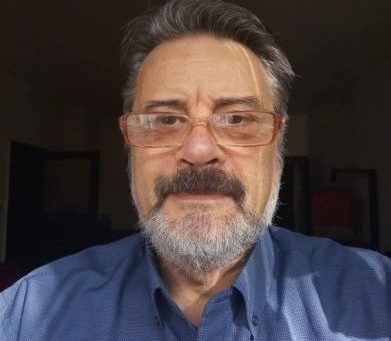 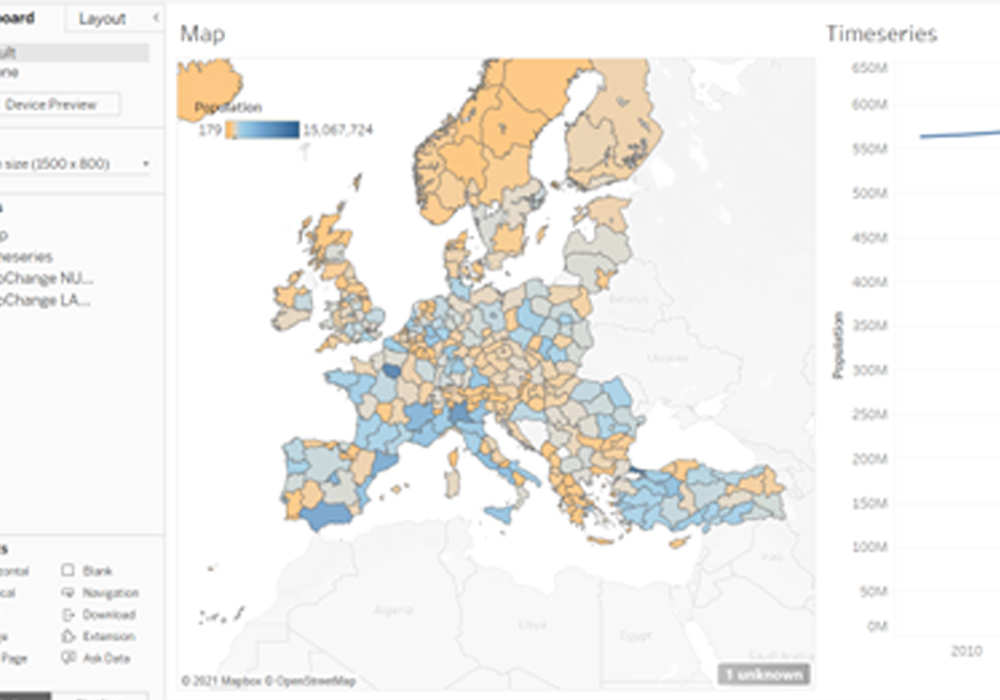 O1.M1.07. The political economy of regions in Europe

The scope of the workshop is to introduce participants to th 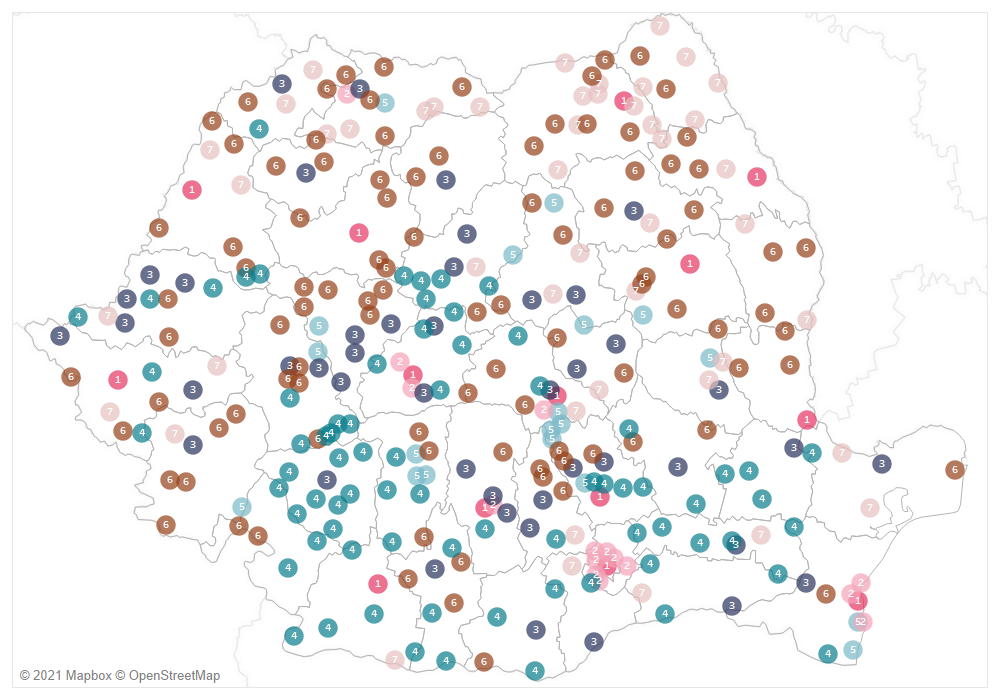 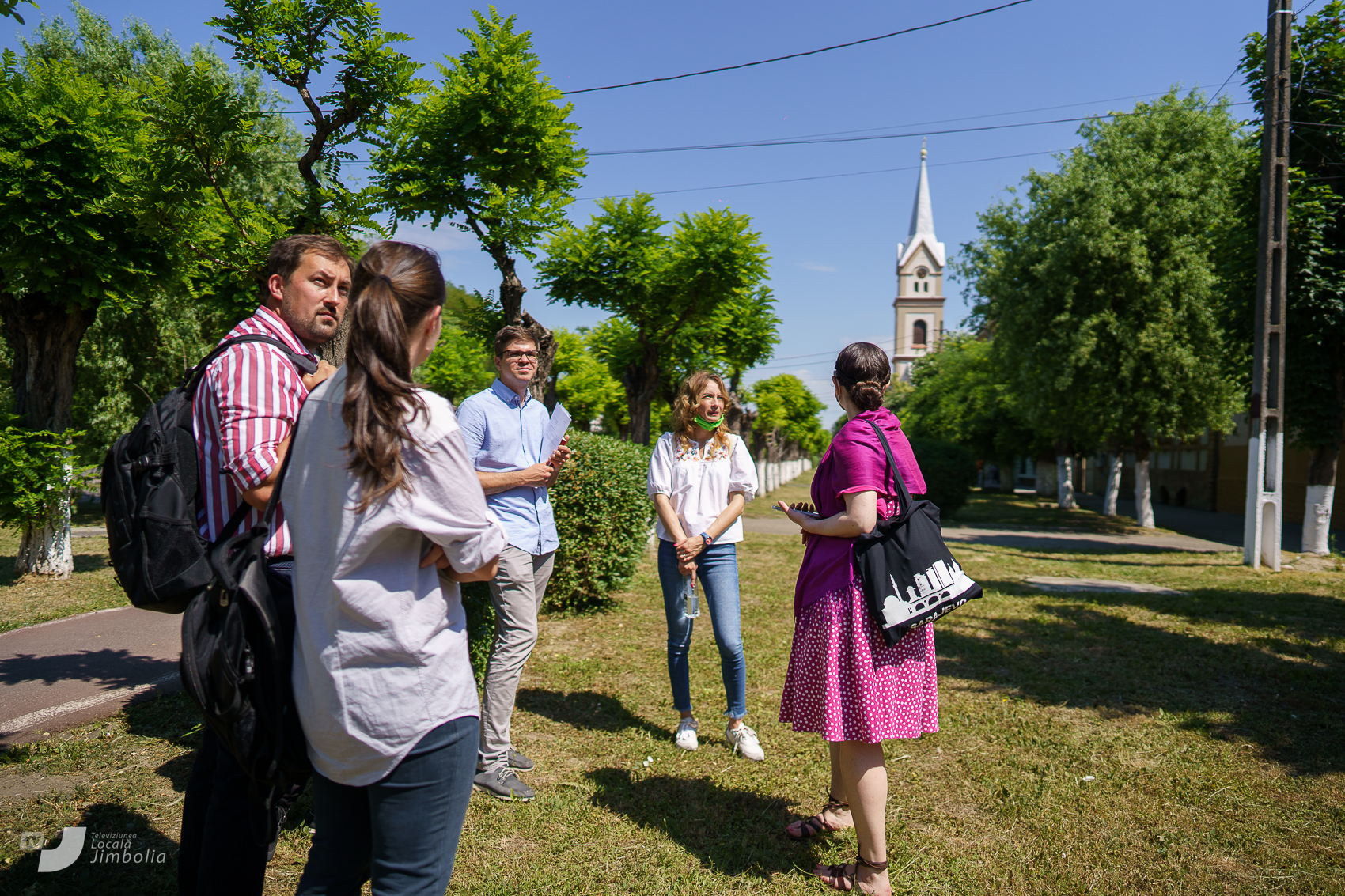 O1.M2.04. Speaking with communities. How to conduct an interview with local actors 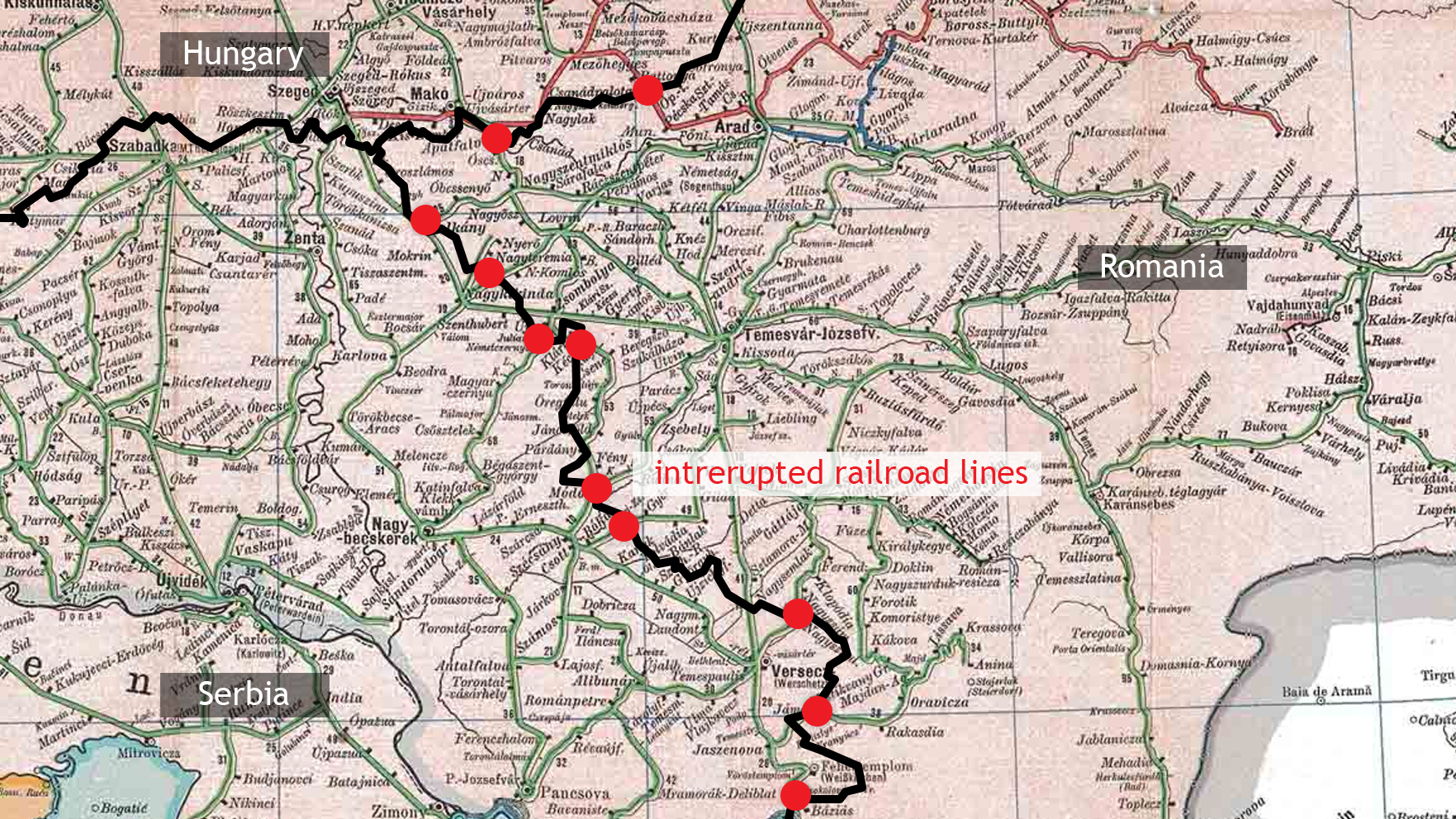 O1.M1.04. Reinventing the grid: the thin line between relevance and oblivion – Case study: Jimbolia in the new economic context 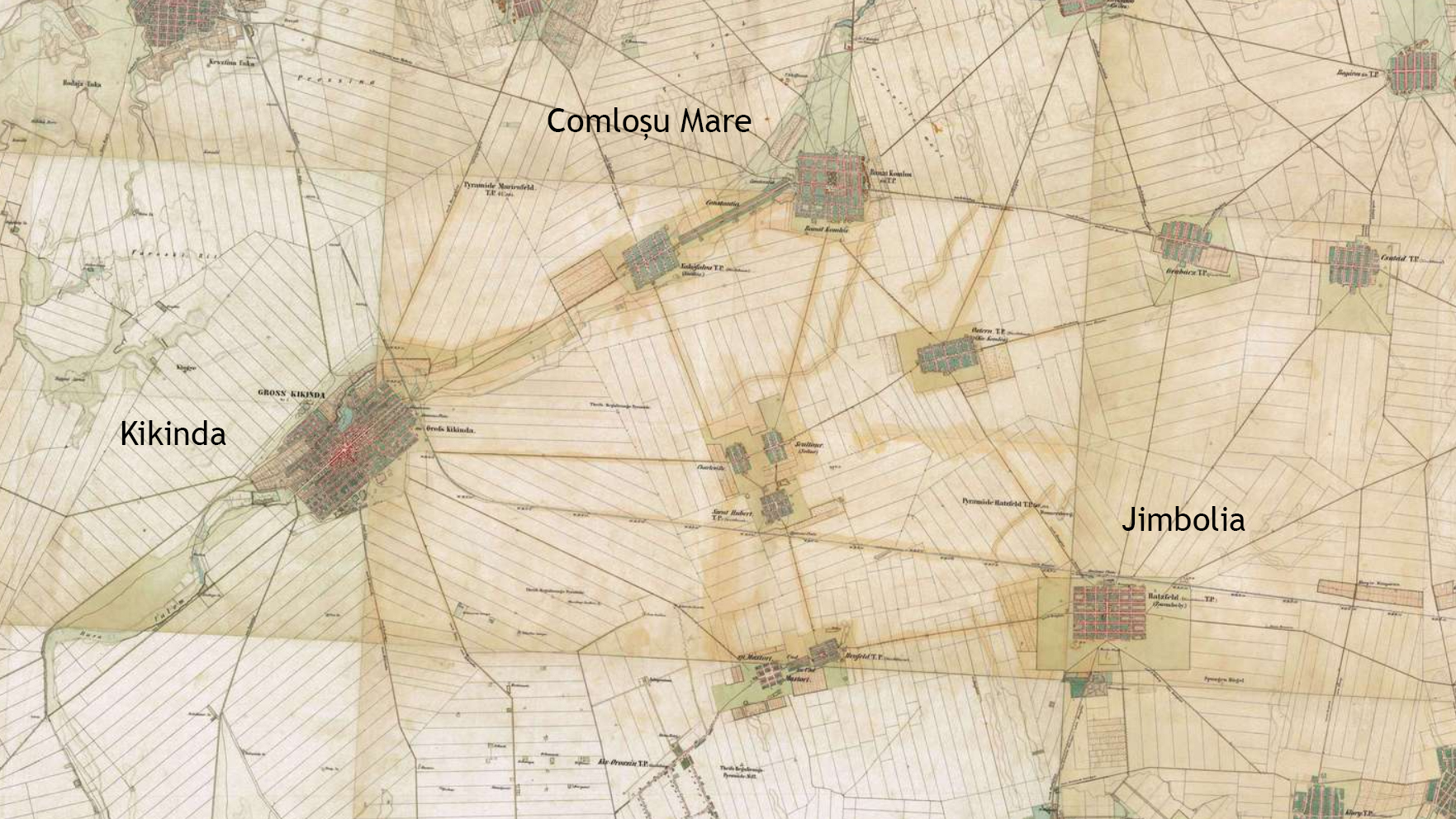 O1.M1.03. Transformation and growth within the strict confines of the grid: economy, infrastructure and society – Case study: the urban development of Jimbolia throughout the 19th & 20th centuries 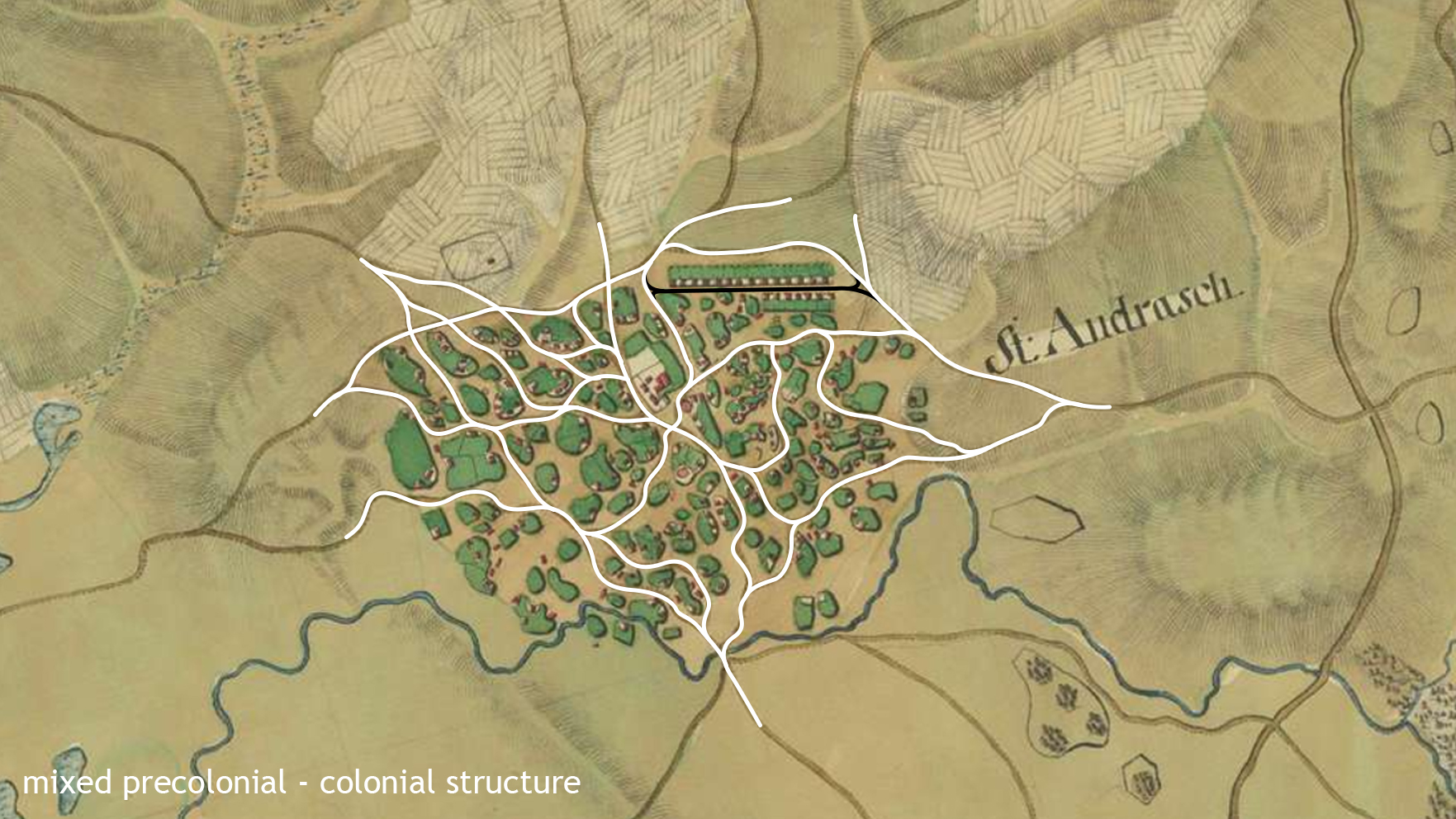 O1.M1.02. The power of the grid: subordination and regularization in colonial territorial planning – Case study: the historical region of Banat under the Habsburg rule 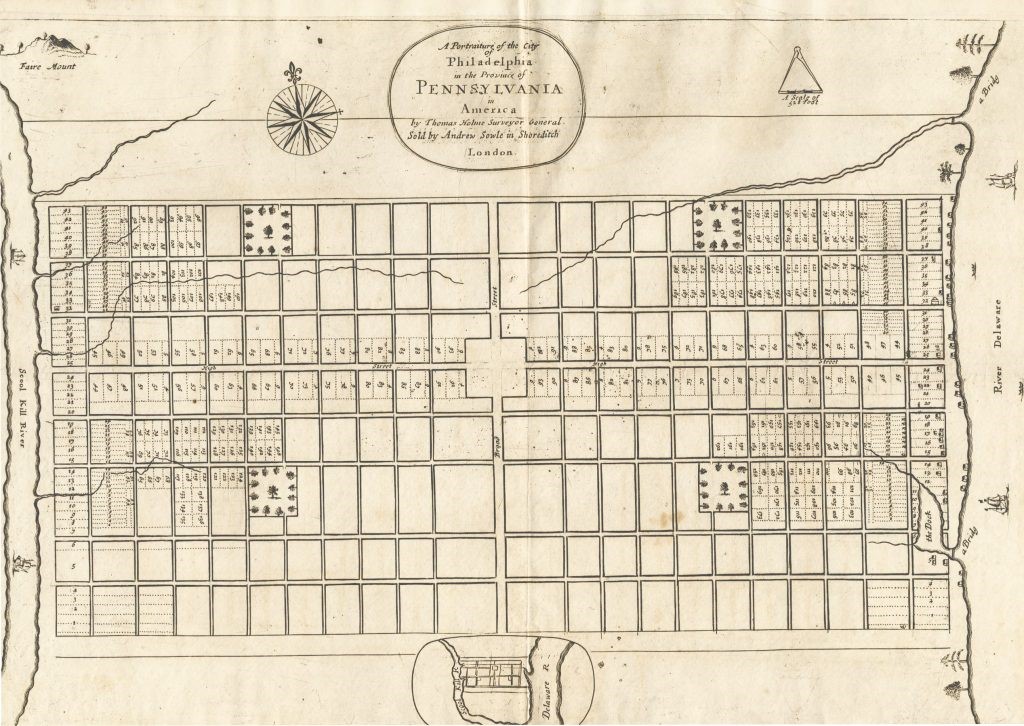 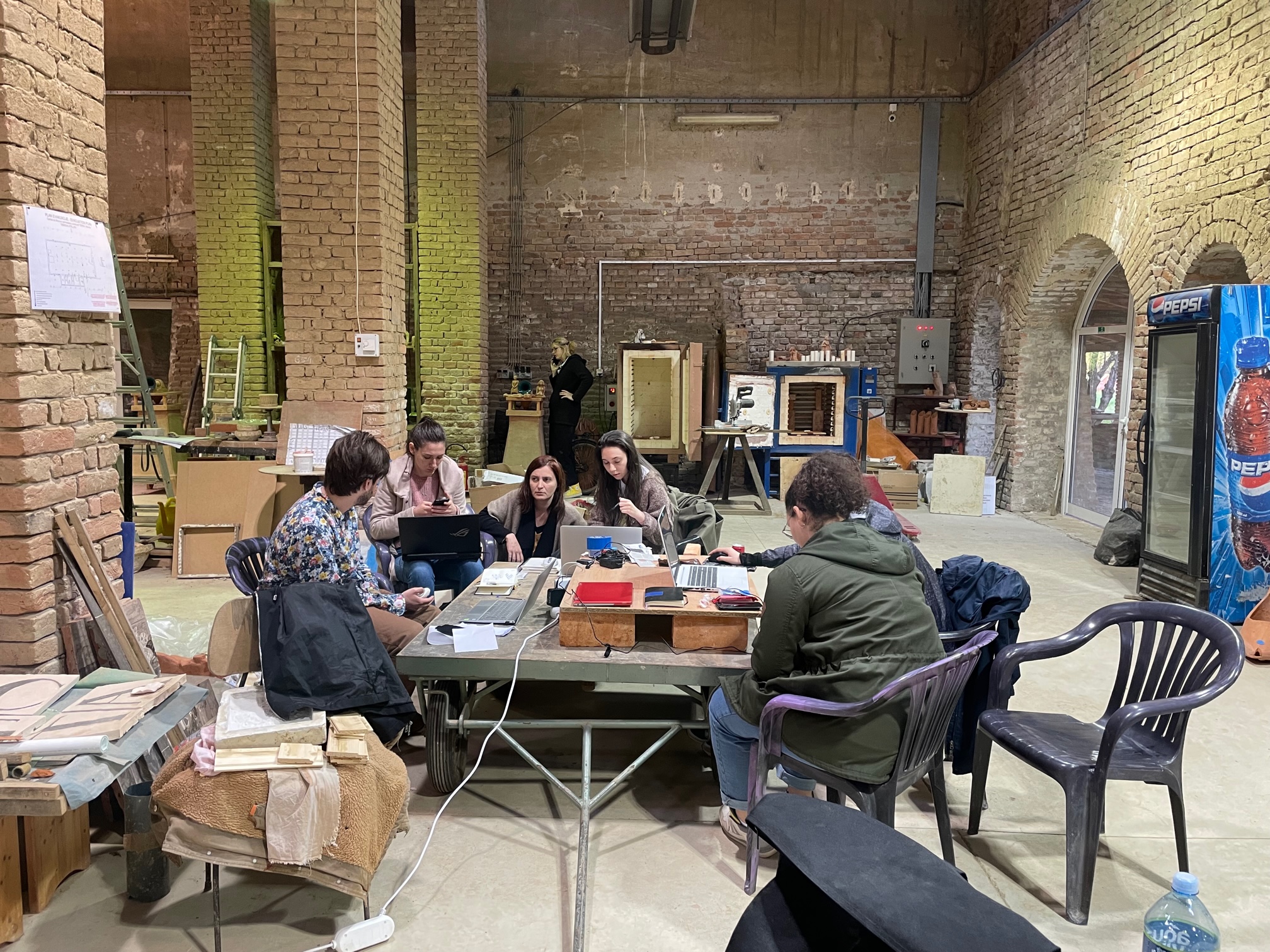 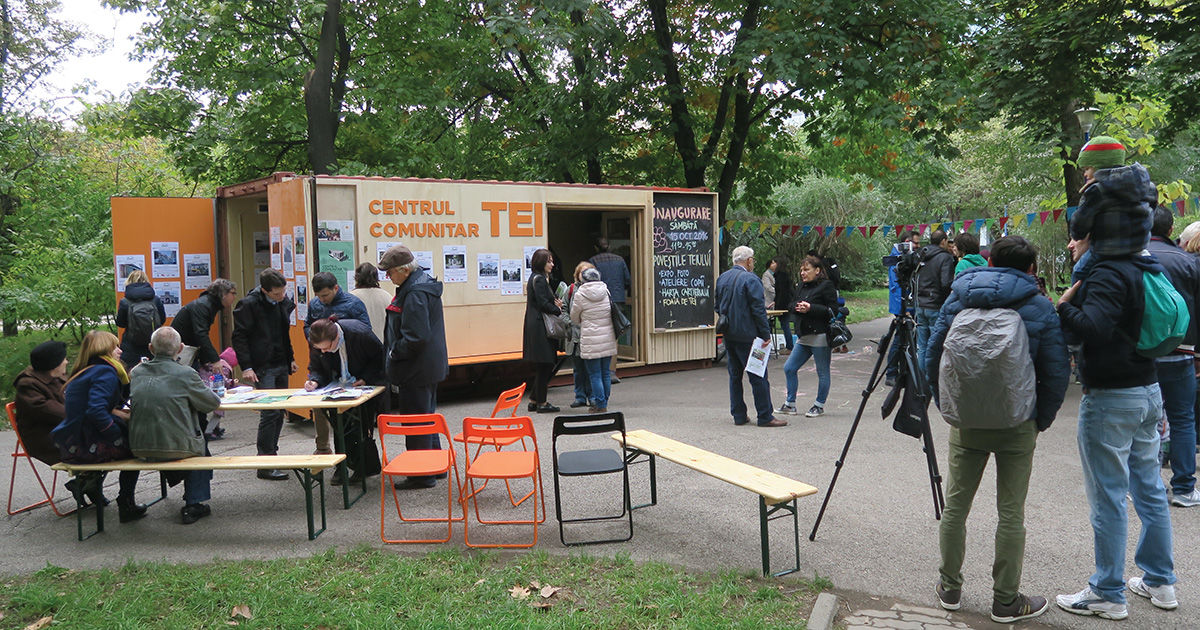 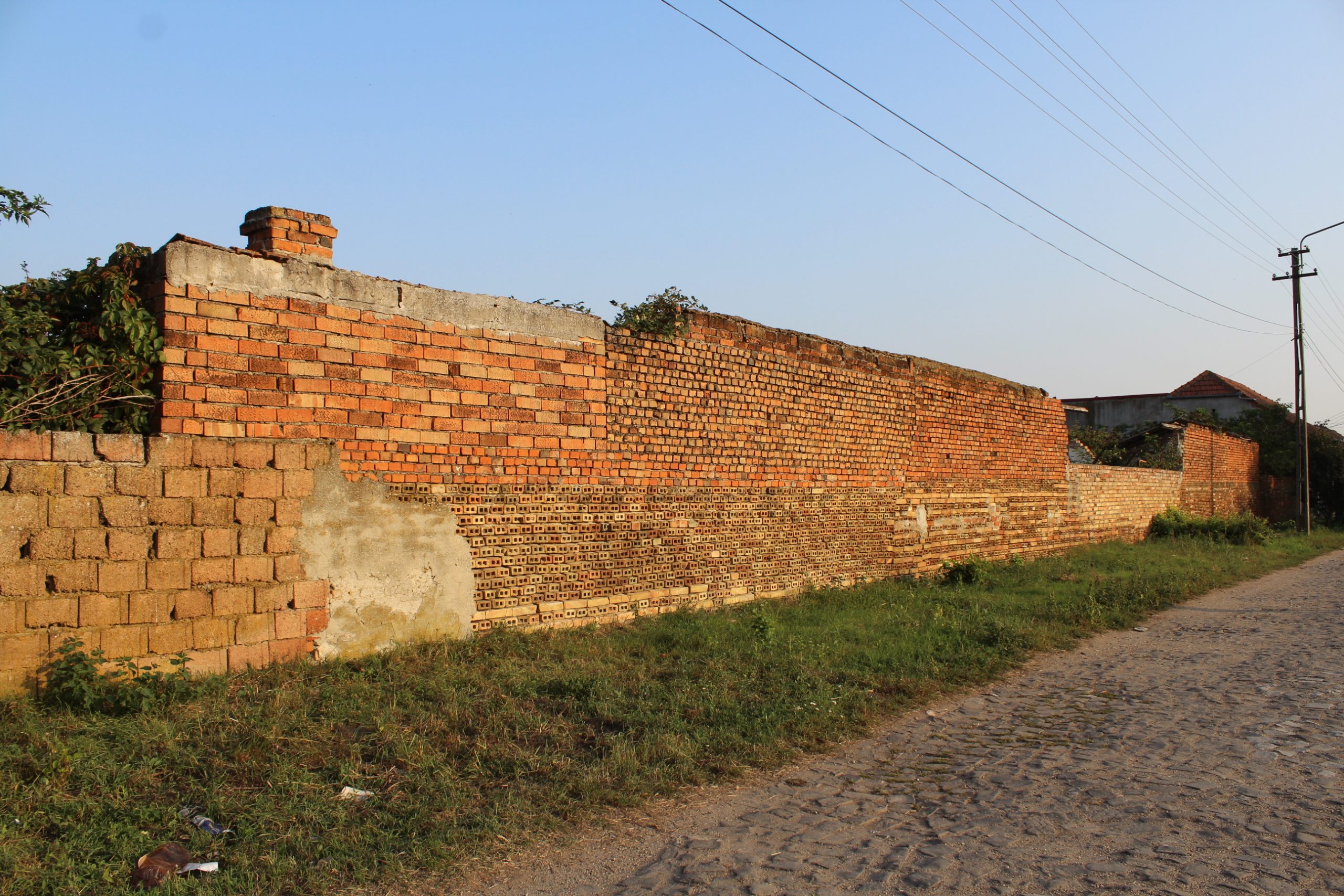 O1.M1.05. On borders: a theoretical research framework. Border as a working instrument for analysis and design 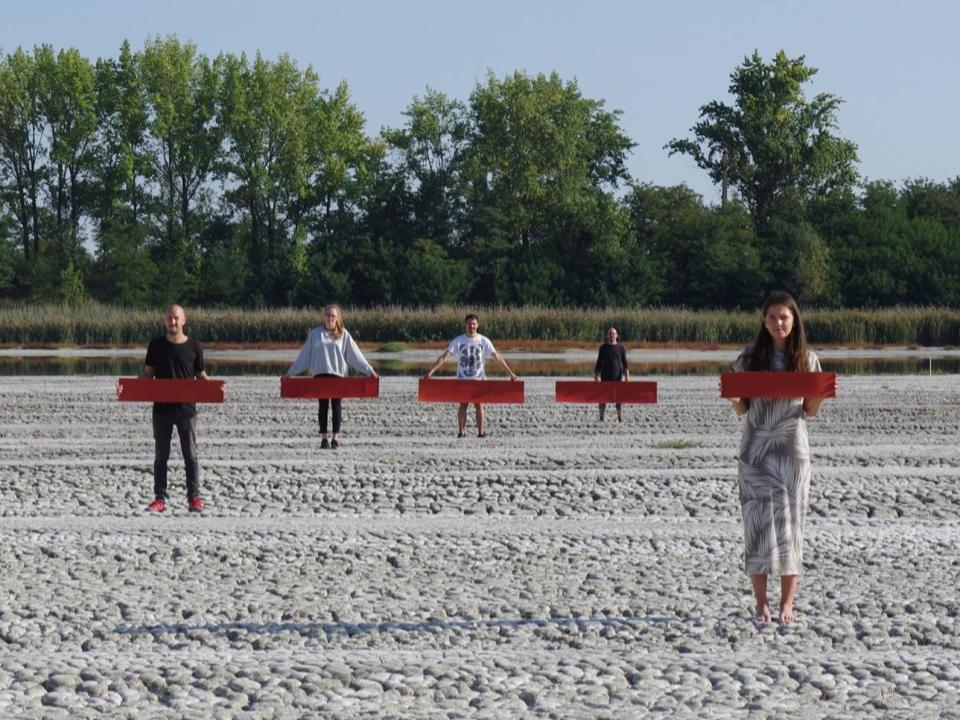 There are now countless technical options for geometrically 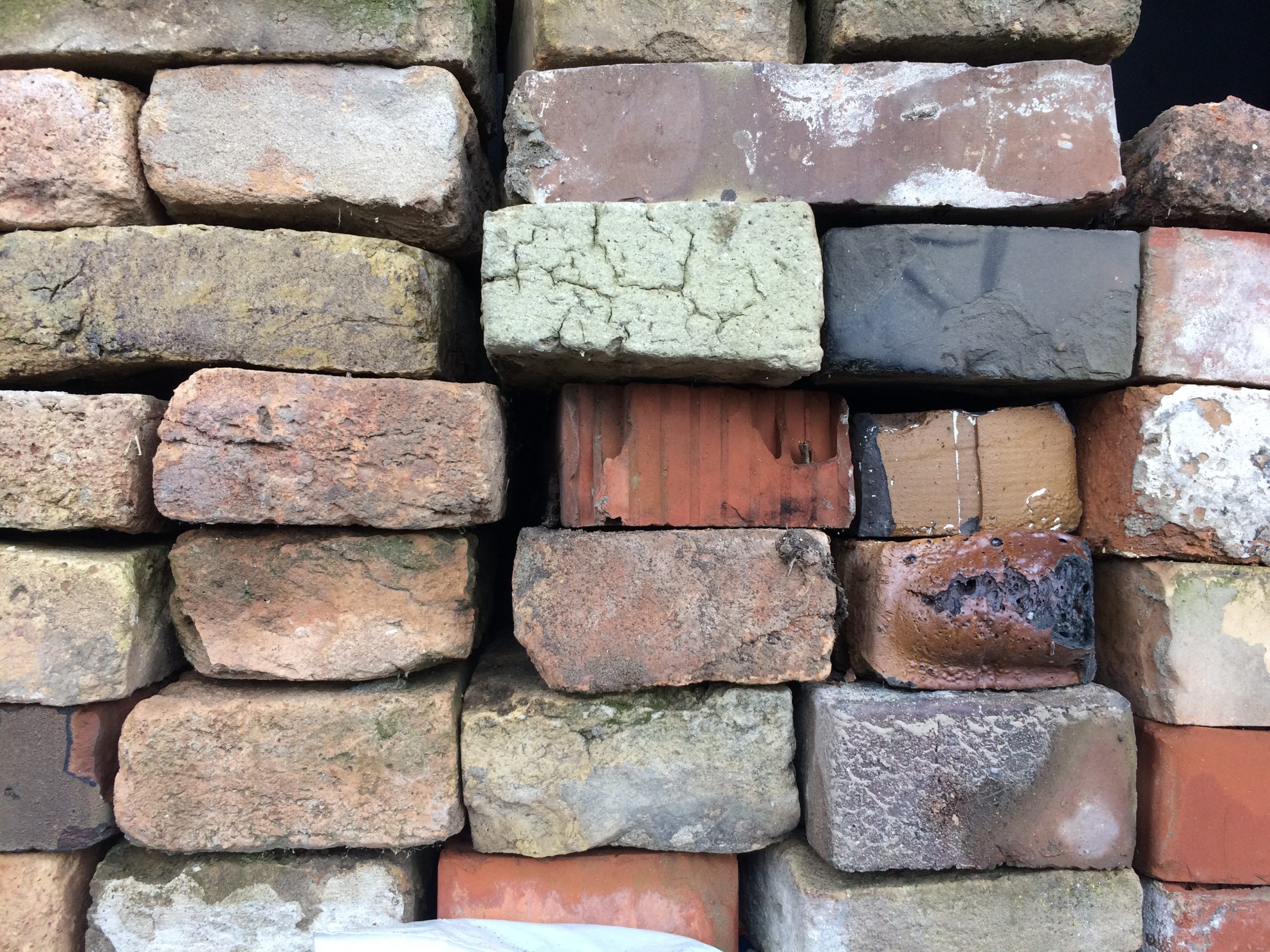 The history of Jimbolia left us many different layers of bui 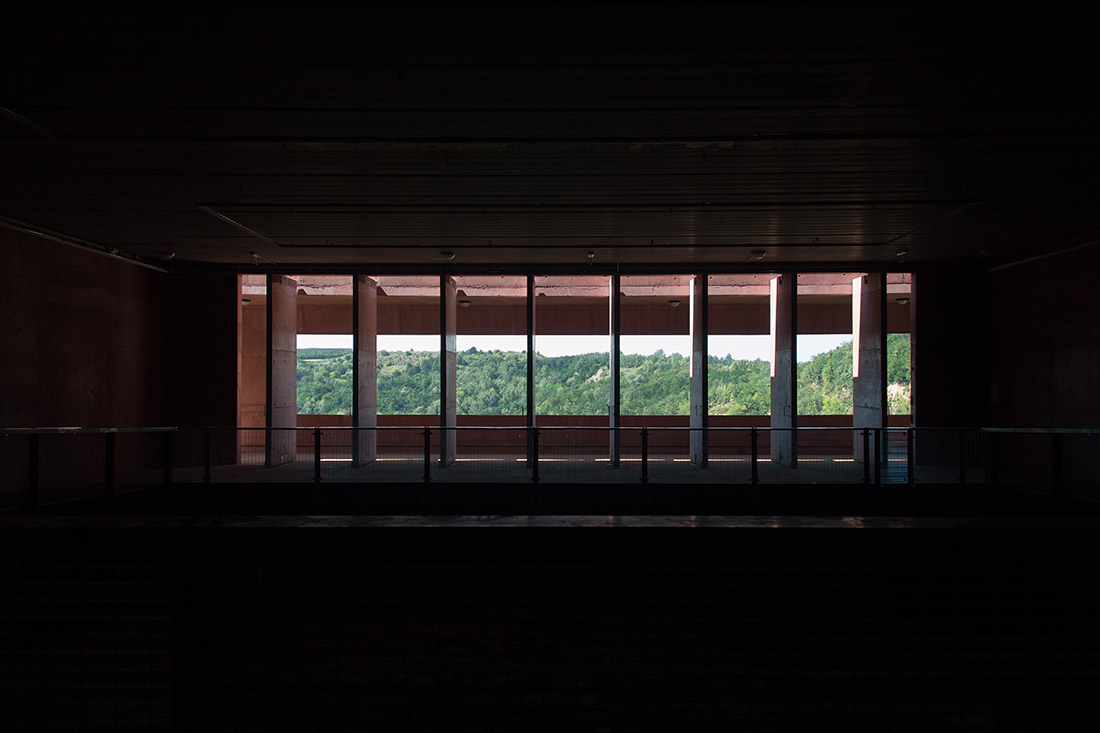 The Nature of Anthropogenic Impacts The lecture presents a 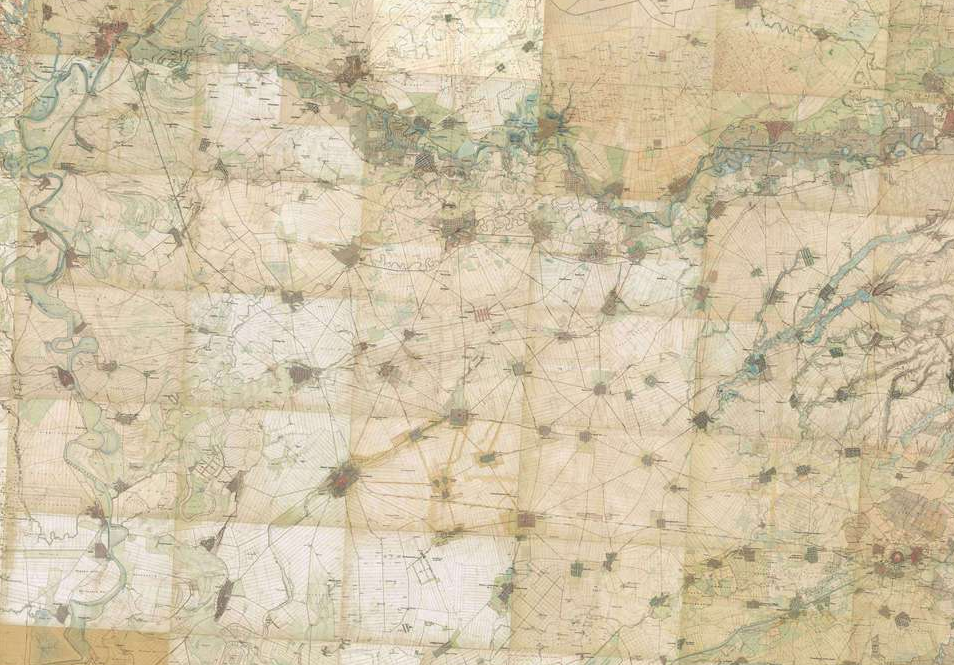 O1.M1.06. History drawn in the landscape – Border imprints and how to read them. Case studies: Călugăreni, Budapest, Jimbolia

According to our method, a deep understanding of the site is 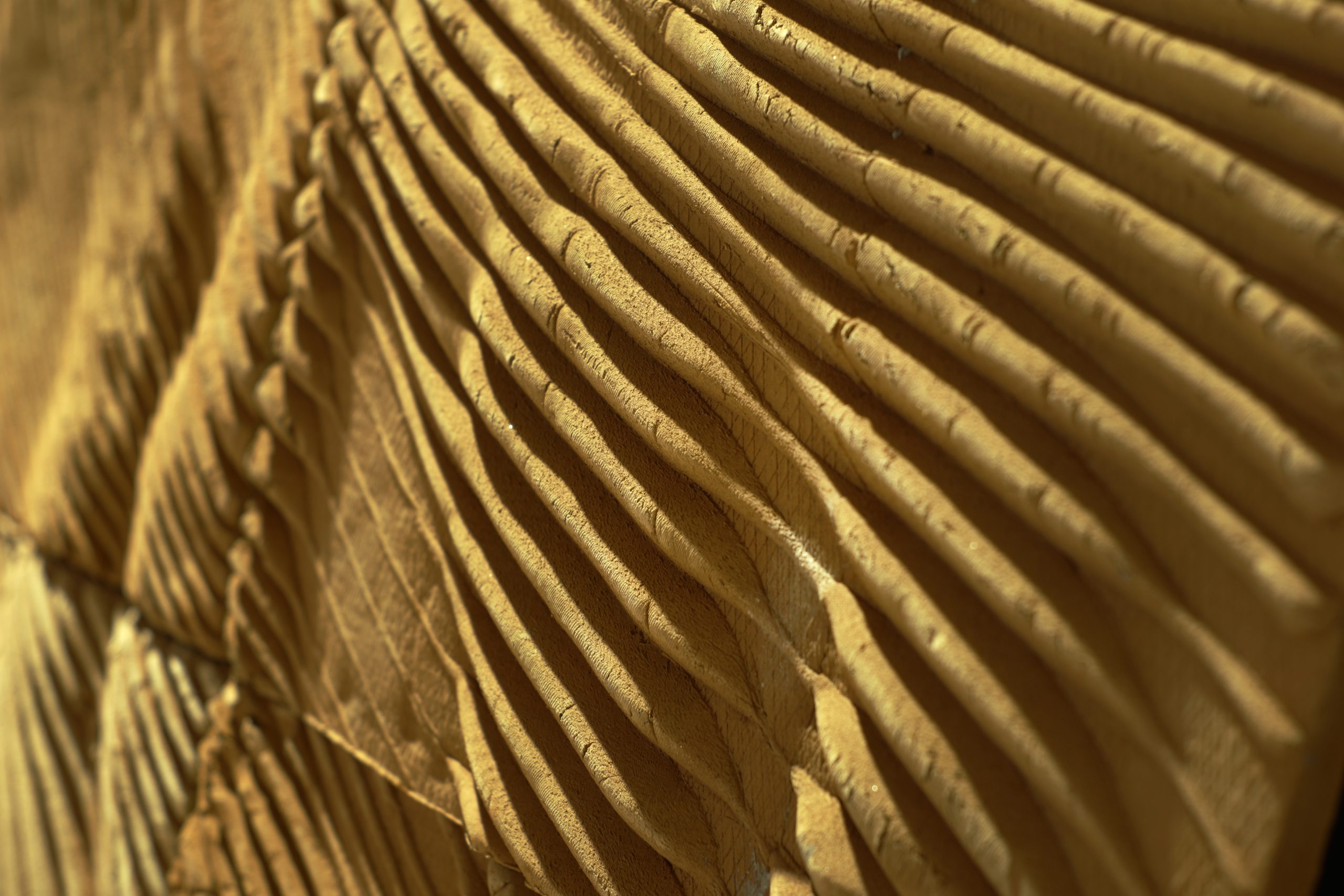 The course presents a review of the digital interpretation o

The aim of this course is to master the basic understanding

Petar Stoyanov is a professor at the Department European Union – European Integration, Faculty of Classical and Modern Philology in Sofia. He holds Bachelor and Master degrees in Regional Geography 1982-2018 at Faculty of Geology and Geography, University of Sofia. Since 2008 he holds a Bachelor degree in Regional geography and Regional Development and Policy in the EU and Master degree in Border areas and Cross-Border Cooperation at the Dept. European Union – European Integration, Faculty of Classical and Modern Philology, Sofia University. He has specializations in the Institute for Regional Geography, Leipzig (1999, 2006, 2010), University of Saarbruecken, Saarbruecken (1999) and Institute of Geography in Vienna University (1995). He speaks four foreign languages: English; German; Hungarian and Russian. His recent publications include topics from Regional, Social and Cultural Geography of Germany, Latin America, France, USA, Hungary. He wrote several books and articles related to the project’s topic such as: “Regional Geography. Theory and Methodology” (2017), City in world regions: a plea for a regional urban geography (2012), “The German Organization of Space” (2009), He is Co-Founder and Co-Editor of website Social and Cultural Geography.www.soccultgeo.eu. He was leader of a research group Gated Communities and Urban Studies in Bulgaria.

University of Sofia, Faculty of Geology and Geogrphy

University of Sofia, Faculty of Classical and Modern Philologies