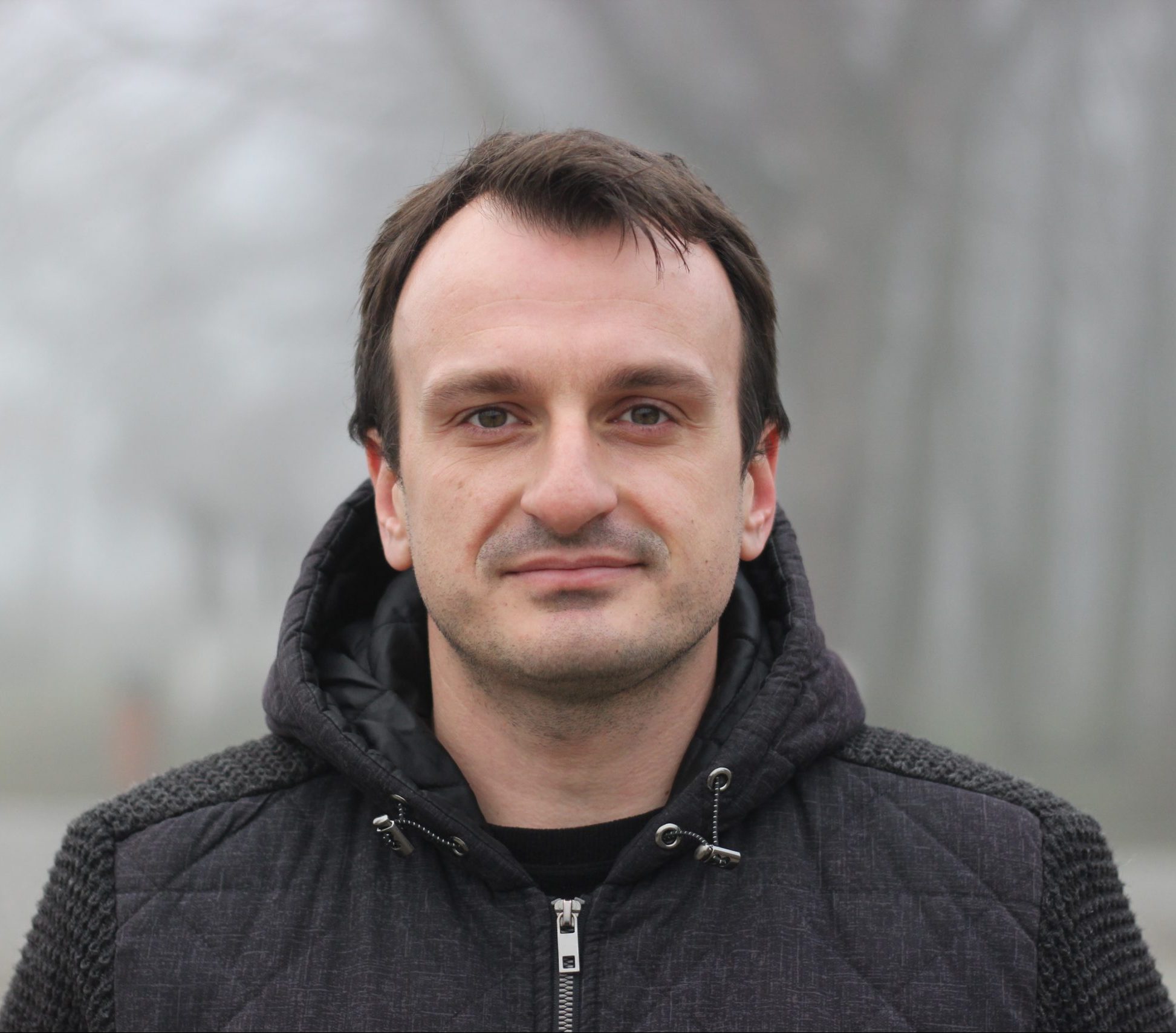 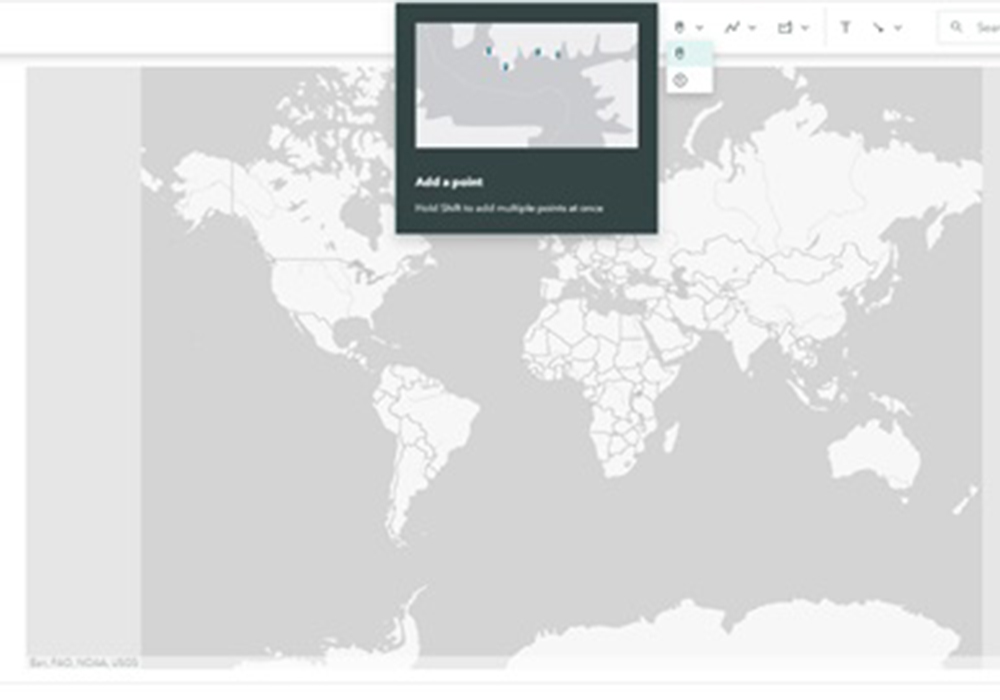 Assistant Professor, PhD Kaloyan Tsvetkov has more than 5 years experience in the Erasmus + projects. I was also worked on projects dedicated to regional problems of Bulgaria, which include: Municipal development plans (2007-2013), Regional development strategies (2005-2015), integrated urban development plans. He was part of a team that worked for a ESPON project in the Union of Bulgarian Architects.I have participated in a couple of international conferences: CAT-ference: 8th International Urban Geographies of Post-communist States Conference (2019), Smart Geography (2018), Fourth Romanian – Bulgarian – Hungarian – Serbian Conference within the Danube basin (2016); Global warming, Sustainability and Global problems (2009, 2010, 2011). Kaloyan Tsvetkov has also worked in international environment for transnational companies in Denver, USA. I have been involved in the organization of a number of academic initiatives and events. Some of my scientific publications include topics such as Privatization of Public Spaces; Post-socialist urban transformations; Development of sustainable urban transport and transport systems; Trends and specifics in the reproductive behavior of the Bulgarian population.

Master in Regional Development and Management – 2012

The union of architects in Bulgaria