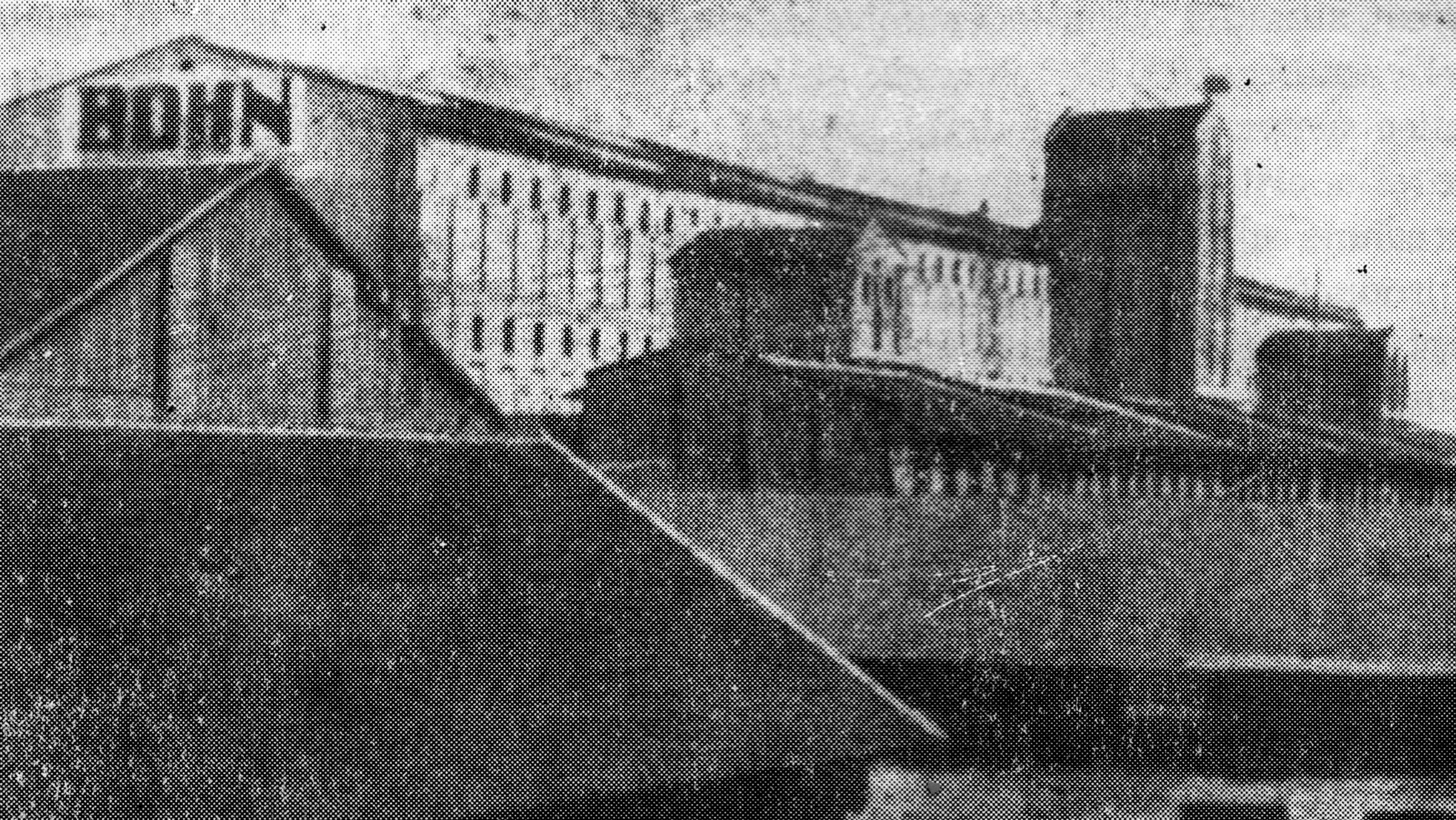 JIMBOLIA and the Brick Tradition (VIDEO)

The most important brick factory in Jimbolia is, without a doubt, the Bohn factory. It is also the oldest factory of this type in the locality, being established in 1864. For 10 years it functioned as a small manufacture but, from 1874 until its dissolution in 1994, it produced brick on an industrial scale. (6) The initiator of this business is Stefan Bohn, a settler from Sank Hubert, a town situated today just across the Serbian border. Stefan Bohn has owned a factory there since the 1850s, but he was also interested in Jimbolia. It is here that he discovered the necessary raw material right next to the railway. Bohn also opened other businesses in Kikinda, Charleville and Lugoj, which in 1880 formed M. Bohn et Co. considered the most important ceramic enterprise in Hungary.

The first episode in our Think Brick series is dedicated to Jimbolia’s brick making industrial tradition.

The owners of this company were Michael Bohn, Stefan’s eldest son, and his two brothers-in-law – Jakob Muschong and Jakob Schaaf. The company was strengthened by the marriages between the children of the two main owners. Michael Bohn married Marianne Muschong, daughter of Stefan Muschong (owner of a pottery factory), and her brother, Jakob, married Margarethe Bohn, daughter of Stefan Bohn. Two “X”type marriages in which the Bohn siblings married the Muschong siblings. The detail is important given the subsequent course of events. Bohn’s other daughter married Jakob Schaaf. The latter left the company around 1900. Michael Bohn ran the factory in Kikinda, while Jakob Muschong ran the factory in Jimbolia, which he developed considerably. (6) 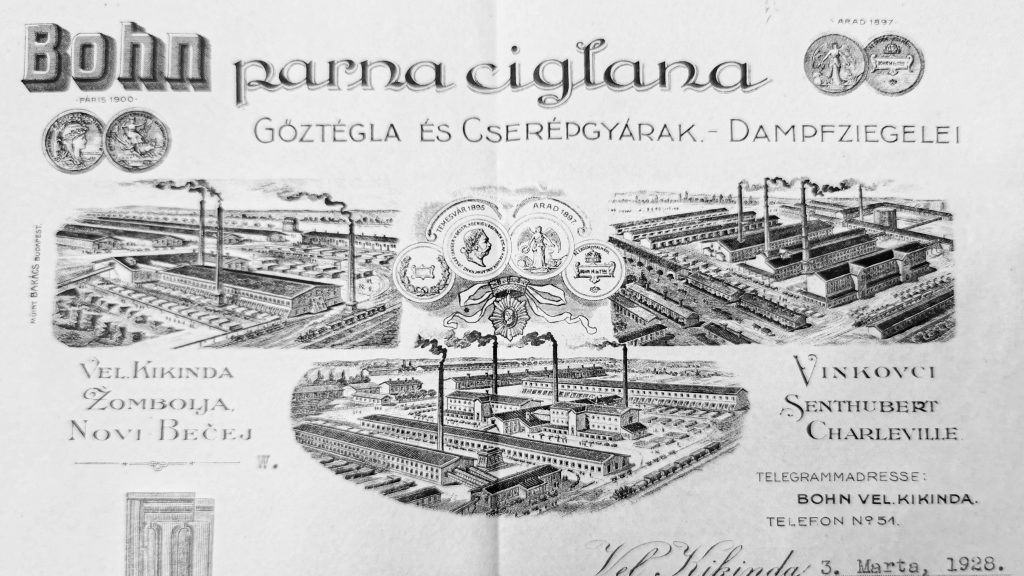 A rivalry between Michael Bohn and Jakob Muschong intensified that would lead to the division of the company. Michael Bohn built his own factory in Békéscsaba, while Jakob Muschong bought Buziaș Baths. These actions led to the split of the empire in 1907. Muschong received the factory in Lugoj, where he moved. Bohn kept the factories in Kikinda, Jimbolia, St. Hubert and Charleville. The one in Békéscsaba was already in his possession. (6) In 1910, a factory built in Budapest was added to the factories mentioned above. Prior to the split, the company was the largest company of its kind in Austria-Hungary. (7)

Before the First World War, Jimbolia’s annual production consisted of 18 million tiles, 8 million bricks and 300 ceramic wagons, which were exported to Austria, Bulgaria, Serbia and Greece. The export of tiles to Greece, Egypt, Haifa and Tel Aviv increased considerably from 5 million in 1921 to 20 million in 1923, being discontinued in 1924 due to very high export tariffs. In 1927 the Chamber of Commerce and Industry of Cluj mentions that “Bohn” has a production of 50 million pieces per year. (7)

The company has participated in various exhibitions and competitions, where it has won various “Grand Prix”. Some of the exhibitions in which the factory participated are: Timisoara in 1895, Arad in 1897, Budapest in 1898, Paris in 1900, etc. (6) 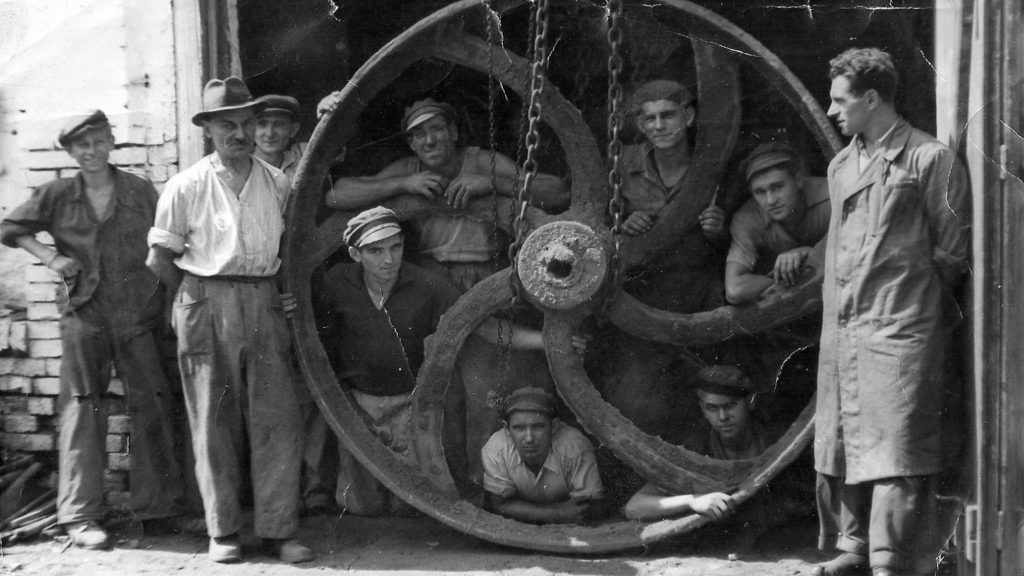 In addition to the famous Bohn factory, known during the communist period as Jimbolia Ceramics, there were other enterprises in the locality specialized in the production of ceramic materials. Against these, the Bohn factory carried out several campaigns to overcome the competition or to incorporate it in its own body. 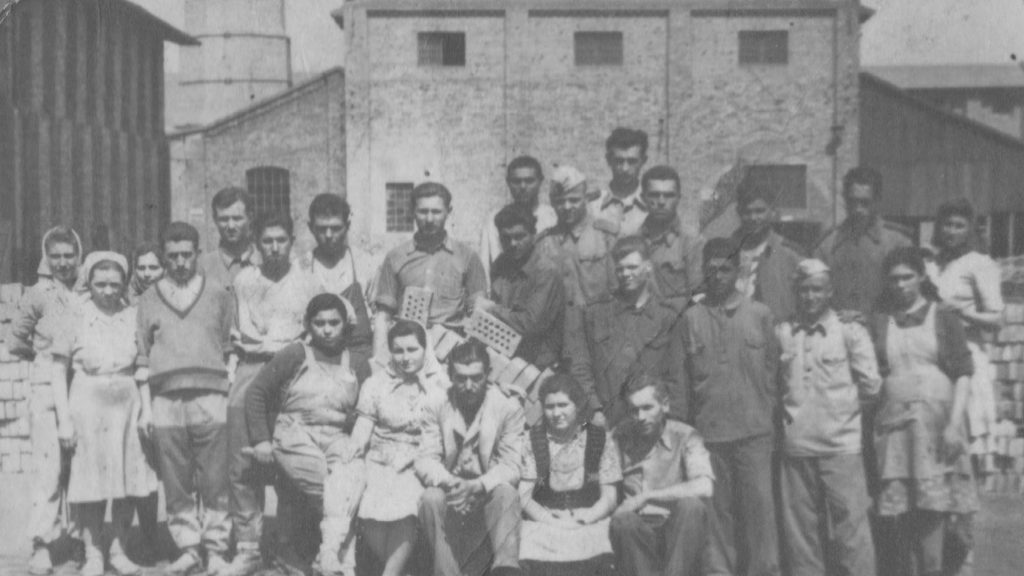 Erste Hatzfelder Dampfziegela began production in 1888 under the command of the family of Johann Koch and Stefan Gáspárics. From 1903 the factory located on the road to Lenauheim was taken over by the Bohn company. (1) Another company, Hatzfelder Dampfziegela Aktiengesellschaft, was run by Josef Threiß, and began production in 1895. The factory was located on the road to Comloș and produced 8 million tiles and 4 million other ceramic products annually. (2) In 1903 Threiß sold its shares to Bohn, but in the same year Josef Threiß set up another factory called Hungaria-Dampfziegelei-A.G, which operated for about two decades. Even here, production was quite high, with up to 16 million tiles and 12 million bricks a year. (3) Quint`sche Ziegela also operated for several decades, producing biberschwanz-type bricks and tiles without machinery. (4) There was also a company, run by Josef Farkas, which produced chamotte and stove parts. (5) Josef Leitheim’s pottery workshop located on the current Tudor Vladimirescu Street is also worth mentioning. (8)