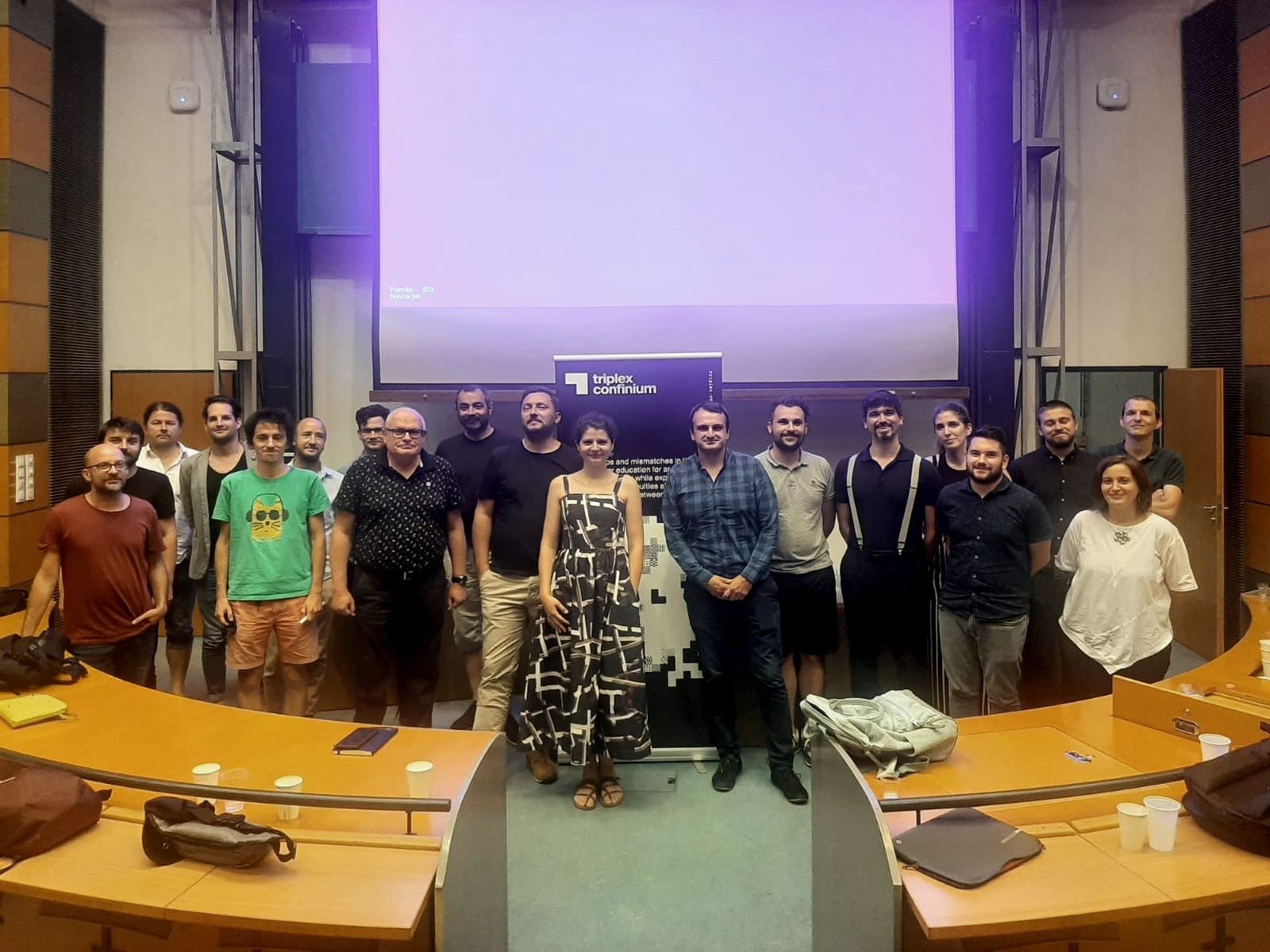 During the weekend, Triplex Confinium partner schools met for the first interim transnational meeting in Budapest, sharing a new hopeful attitude toward our common objectives. It’s been a complicated year for all schools involved and after months of countless zoom calls and lectures, this physical reunion reinvigorated our spirits, bringing our focus back.

During the two workshops, partners agreed on the final topics of our contest brief, its rules, jury and awards. A full competition launch will follow shortly on the 16th of July. On this occasion partners will further expand on the scope of project during an online panel talk that will be available as a live transmission on our Facebook page.

Furthermore, partners agreed on a calendar and structure for our September summer school. We are convinced that the lecture series as well as the planned trips and workshops will have a meaningful impact on all participating teams. All materials generated during the two-week experience will be archived in our Triplex Confinium Atlas- a collection of thoughts, observations and data further enhancing the competition brief. But what we are most thrilled about is the experience of meeting one another in the context of a workshops, tutors, and students alike. Budapest and the prospect of a world free of restrictions have solidified our teams and our interactions. During the first transnational we were partners in a room trying to find common ground. In Budapest we became friends. In this respect partners wish to thank the Hungarian teams from BME and DEB for their sincere hospitality.

During our last day in Budapest it was built, and not spoken, architecture that united and lifted our spirits. A singular object, the reconstructed house and atelier of the famous late 19th century sculptor Miklos Ligeti, reminded us of the many ways in which old and new architecture can coexist and ad meaning to our world. A lucky house, that received special care and attention from its architects both old and new. In the background we were thinking of the many historic houses forgotten in Jimbolia and other similar locations. We can only hope that our teaching objectives can shed some light on this common heritage and enhance general awareness for these beautiful traces of time and culture. 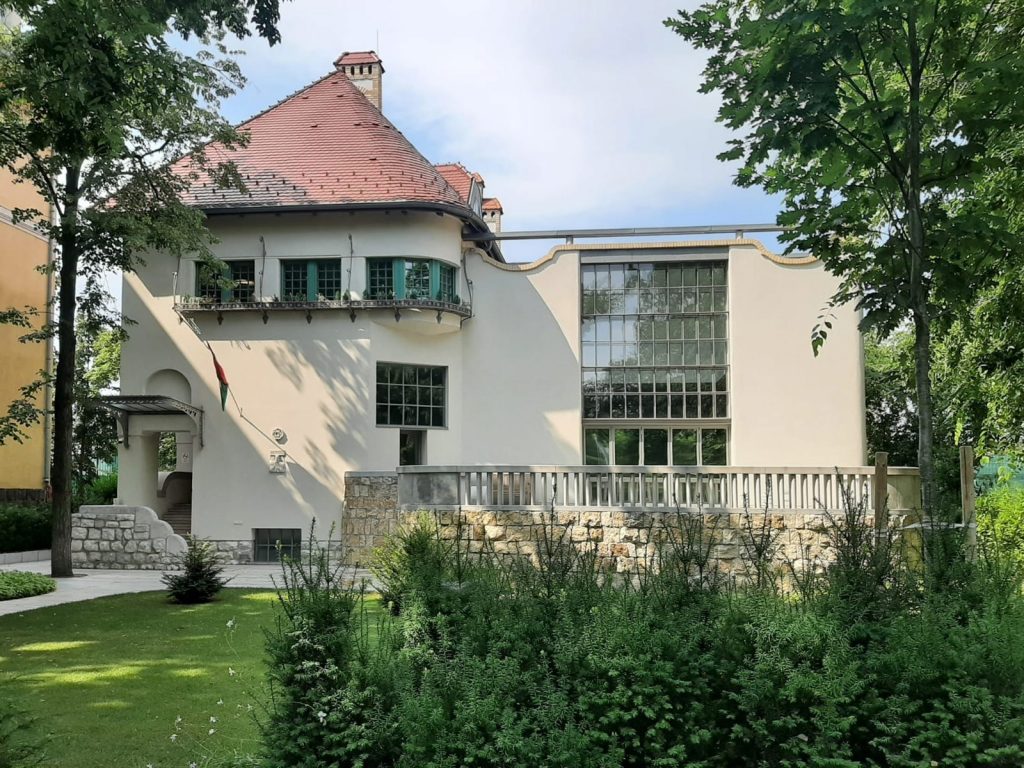 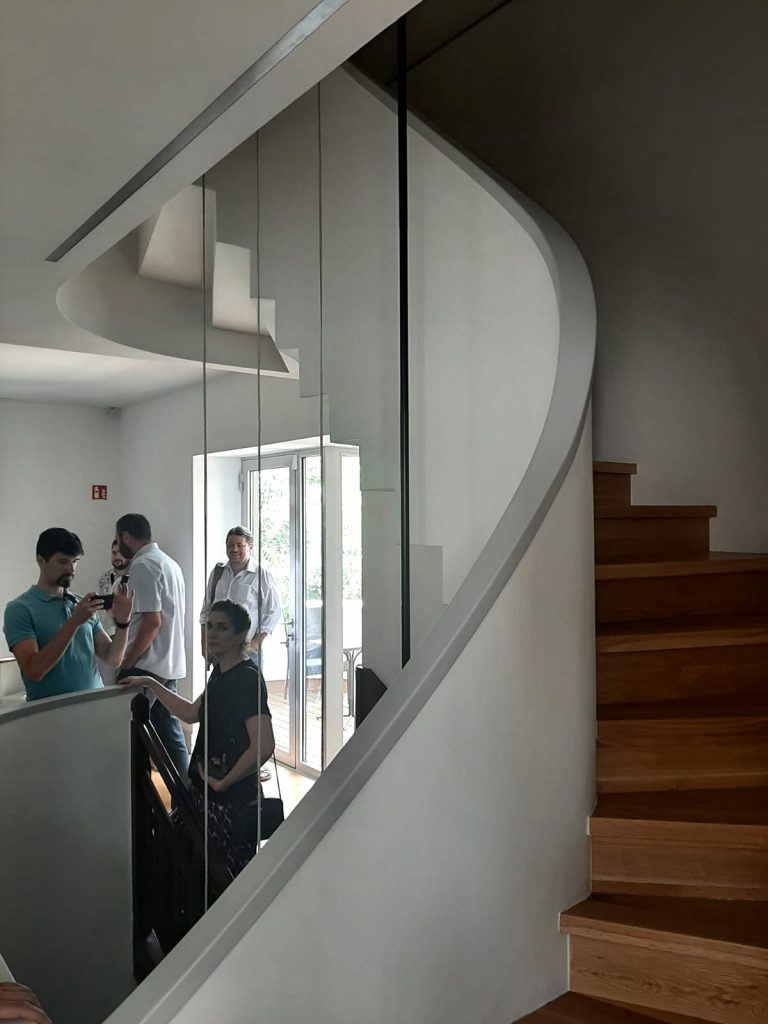 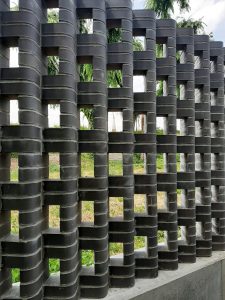 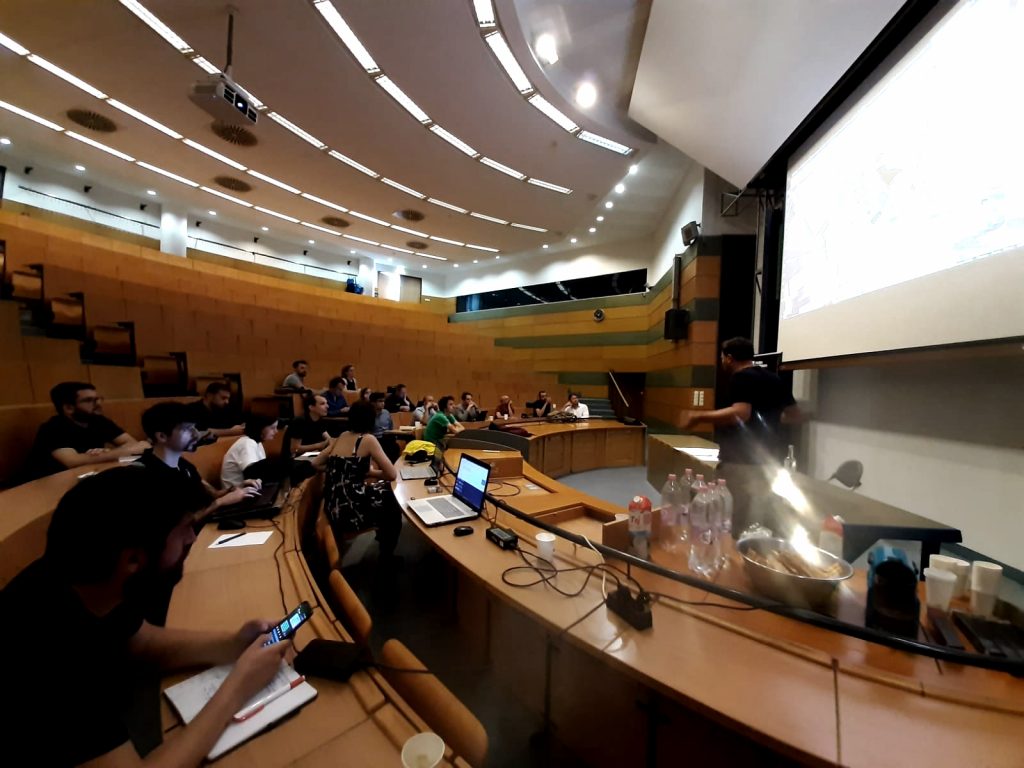 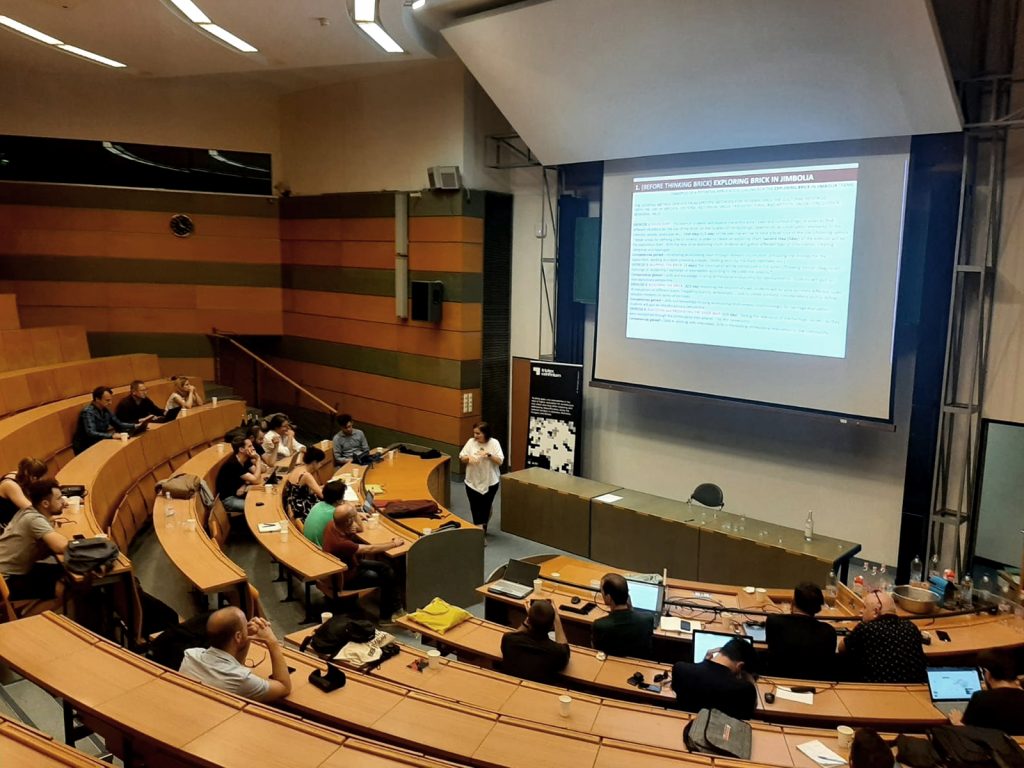 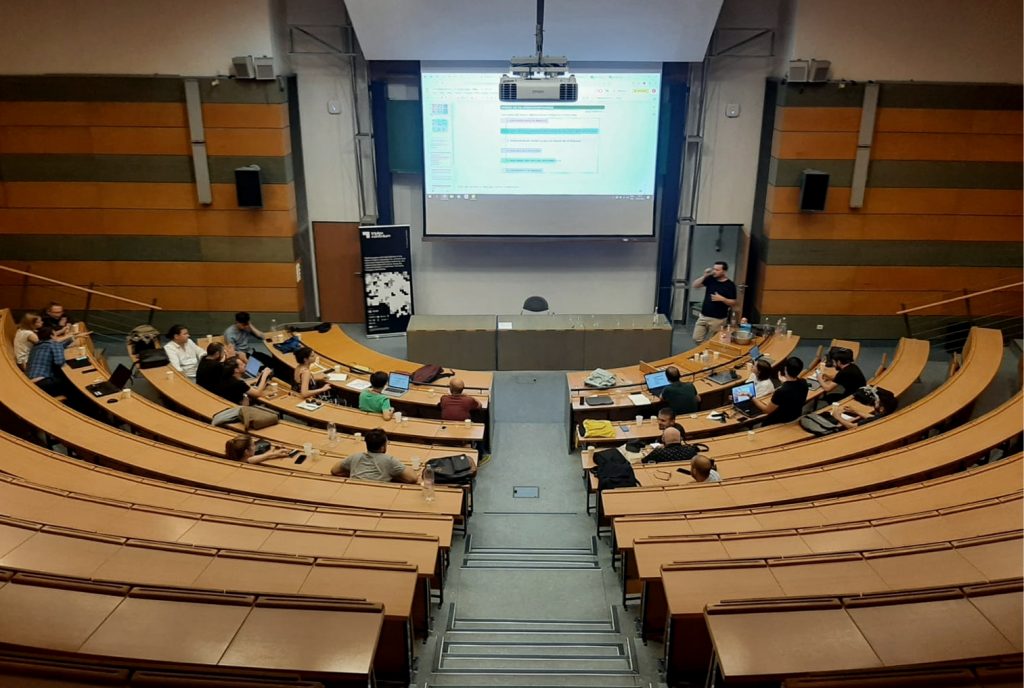