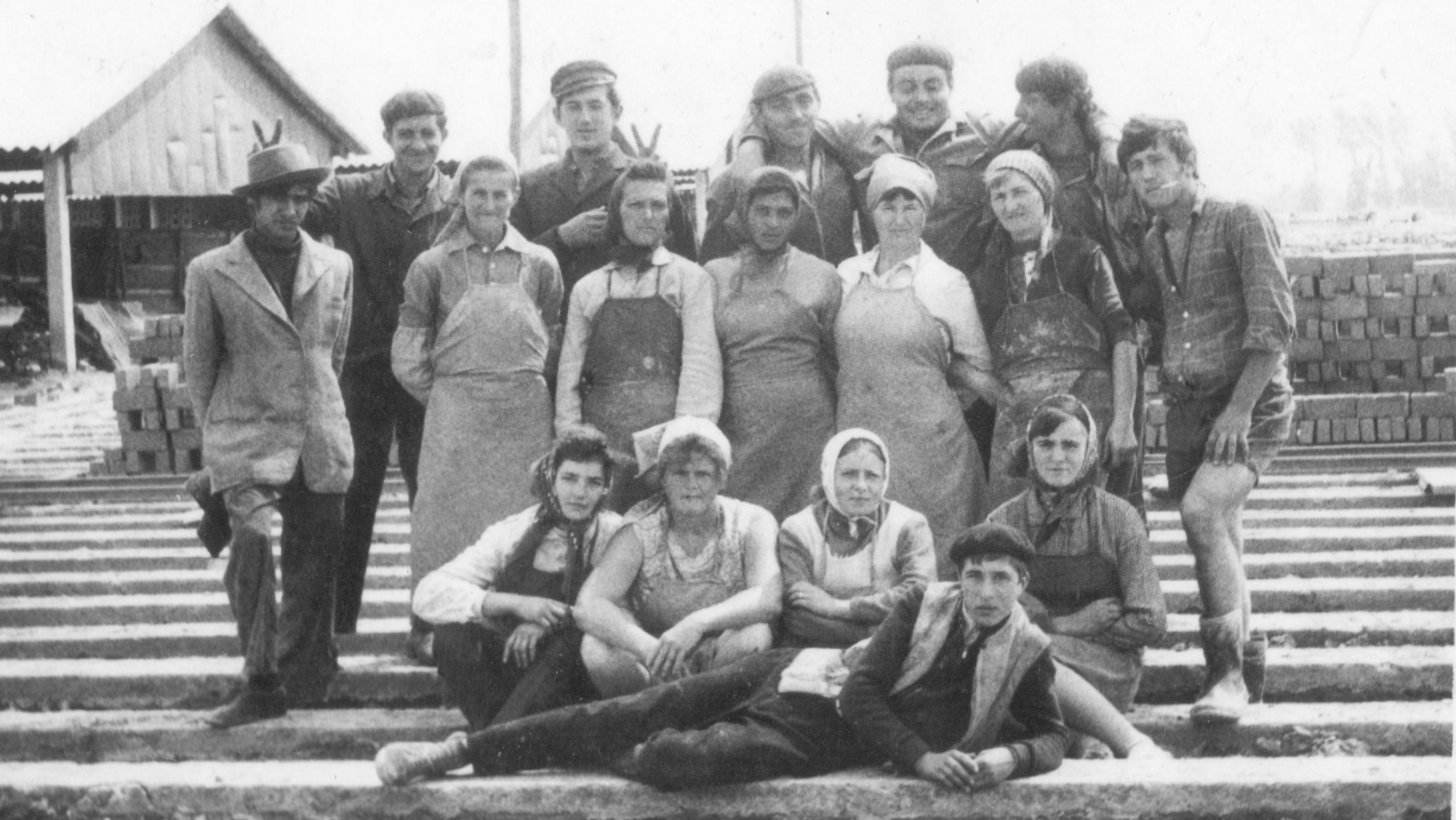 In the northwestern part of Jimbolia, outside the ring of kaules, there is a working-class neighborhood whose existence is closely related to the Bohn ceramic factory.

The fourth episode from our Think Brick series is about the Futok Workers Colony.

The fifth episode from our Think Brick series is about the Futok Parish Church.

The Futok neighborhood, as it is called, emerged as a byproduct of industrialisation. It is by all standards a workers colony, with a spatial morphology and cultural identity that sits in contrast to the one visible in the historic settlement of Jimbolia. Futok is also a product of chance. In 1879 the city of Szeged was flooded. With many of its buildings destroyed it was in urgent need of repairs. Large parts had to be rebuilt, and Bohn’s factory in Jimbolia, only a couple of kilometers away along the rail line, rose to the occasion. The high demand for tile and brick, however, far exceeded Bohns production capacity at the time, as most of Jimbolia’s inhabitants were still farmers or craftsmen. Seeking this new much needed labor force, Bohn encouraged families from the flooded areas to take refuge in Jimbolia and work in his enterprise. These colonists were the first inhabitants of the neighbourhood. They were joined shortly by disgruntled agricultural laborers gradually leaving the Csekonics fields as a result of low wages. It is now that the rivalry between the old agricultural nobility and the new industrial entrepreneurs began.

Initially, the Futok dwellers lived in barracks. The first proper houses in the colony appeared in 1892, as land near the factory was parceled out and sold to the workers of the enterprise. The evolution of the neighborhood was directly linked to that of the factory, with positive changes, especially following the direct investments and explosive turnouts of 1907, 1908, 1911, 1912.

But what does Futok even mean? There are various etymological interpretations of its name. A plausible one is that it is the plural form of a noun in the Hungarian language that has its roots in the verb to run. What is the connection between the act of fleeing and the name of this colony? There are several opinions on this subject as well. E. Jankovits is of the opinion that the name derives from the fact that the workers in charge of digging up the quarries, at one point in time, threatened to leave their service if not better paid. Another explanation, also supported by Jankovits, deals with the rivalry between the Bohn factory and the Count Csekonics estate, again dealing with labor costs. It seems that during an altercation between representatives of these two main parties, one of the people involved may have shouted, referring to the dwellers of Futock: I’m running to call for help! Another perspective is that of Professor Detlef Strunk, who links the name of the neighborhood to the dense system of railways in its immediate vicinity. Mr Strunk says the name Futok comes from the maneuvers carried out here by rail. Alexandru Széll, claims that the name of the neighborhood comes from the fact that the factory employees usually ran to eat at home during their lunch breaks. The aspect is plausible considering the proximity between the factory and the workers’ colony. However, there is also an opinion that the name is related to the people who fled the disaster during the flood in the Szeged area, that it is, therefore, a refugee neighborhood.

We will dwell into its stories, look at its unique urban and architectural morphology and space, study its material culture emphasizing brick, during our September summer school.