Home  /  Announcement   /  The Railway and the Industrial Area (VIDEO) 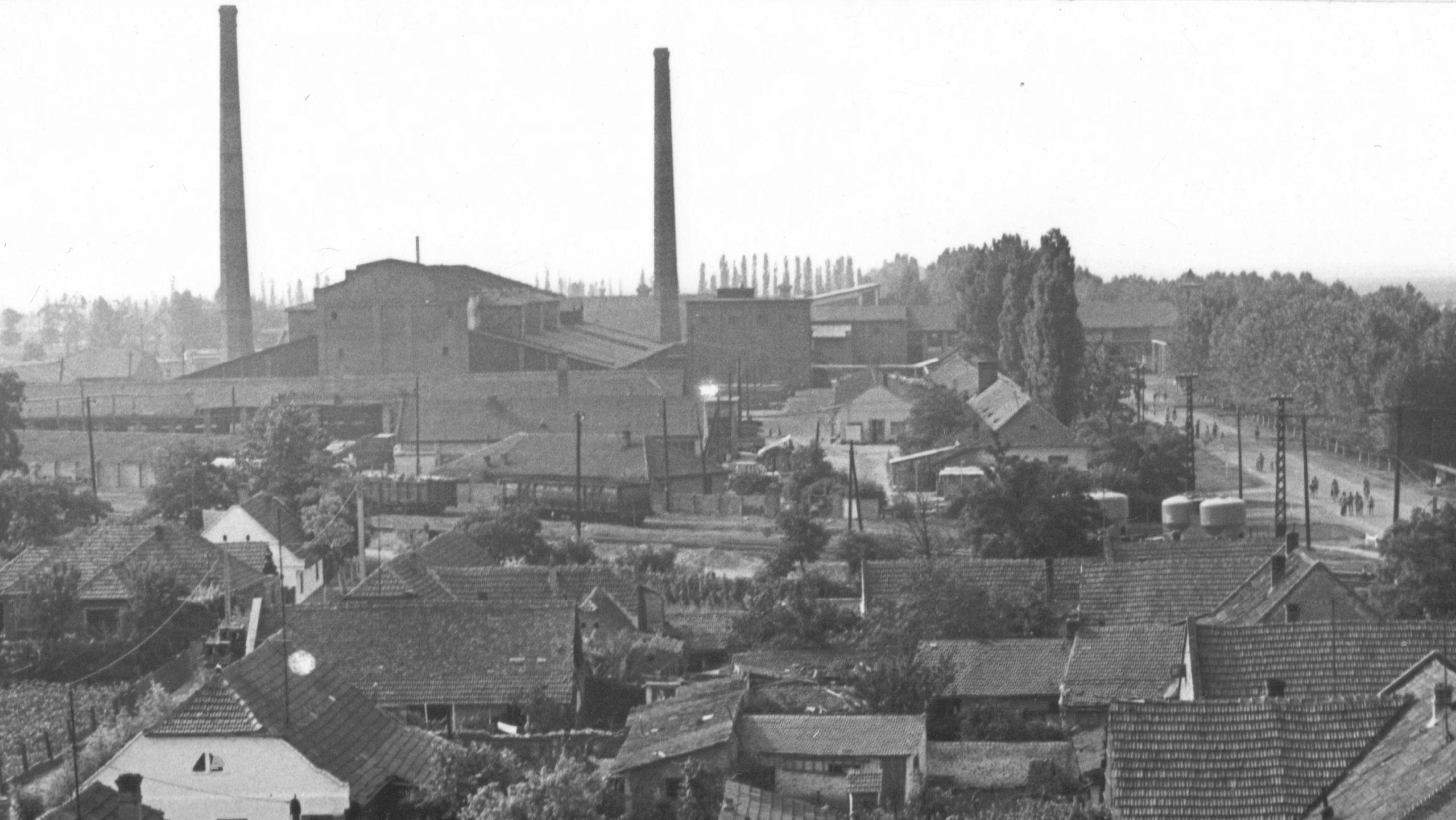 The Railway and the Industrial Area (VIDEO)

Inaugurated on November 15, 1857, as part of the railway connecting Vienna to the Danube and, implicitly, to the Black Sea, the Szeged- Jimbolia- Timișoara railway line, proved to be an invaluable infrastructure asset, greatly contributing in Jimbolia’s economic boom of the next five decades.

In the third episode from our Think Brick series, we will find out more about the railway and the industrial area of Jimbolia.

Initial planning had this very important railway corridor going several kilometers to the north of Jimbolia, through Sânnicolau Mare, Comloșu Mare and Lenauheim. If this initial planning had been implemented one can only assume that Jimbolia’s economic, social and even cultural history would have been different from what we know today. Enter count Johann Csekonics, whose large agricultural estate was centered around Jimbolia. His lobbying at court authorities in Vienna and Budapest, and subsequent land donations, proved to be detrimental in moving the rail line to the benefit of Jimbolia and not of Sânnicolau Mare.

With the completion of this railway route, Jimbolia entered a new stage of its development. In the northern part of the town, in the vicinity of the new railway, enterprises, led by courageous entrepreneurs, settled. Bohn, who opened his first office in Jimbolia in the area where section C of Ceramics was located, was one such pioneer of industrial development. His example was followed by other ceramic factories, by the Decker and Union hat factories, the small mill and the large mill, (Pannonia and Prohaska), and later on by the button or shoe factory. In addition to these enterprises, sports and recreation facilities have also appeared in the vicinity of the Jimbolia’s industrial area, such as swimming pools, stadiums for football, handball, athletics and other sports.
The development of the locality took place to such an extent that, four decades later, there was a need to reorganize the entire line system, as the old station was replaced with a new one. New lines were opened towards Becicherecu Mare and to Modoș and Pardan. In the eastern part of the town a new railway station was built, which meant that by 1900 Jimbolia benefited from two different stations.