As we have seen in our previous episode, the complex activity of land exploitation carried out over time in Jimbolia, in order to prepare ceramic products, led to the appearance of several pits that later transformed, naturally, into anthropic lakes. In the native language, these water filled earth quarries are called “bălți”. In their current natural state, the lakes are a good reference point for observing the interaction between human activity and the landscape, both past and present.

The second episode in our Think Brick series is dedicated to Jimbolia’s lakes- the site for our competition.

The technology for manufacturing quality ceramic products involved the application of specific recipes. In order to achieve these, different types of clay were excavated at different depths, from different quarries. While some quarries are only a few meters deep, others are believed to reach depths of even 30 meters. Scraping the earth at such depths was not without its surprises, and several paleontological or archaeological elements were found in the process. Mammoth and rhino bones have been identified, as well as objects used by humans in prehistoric times. 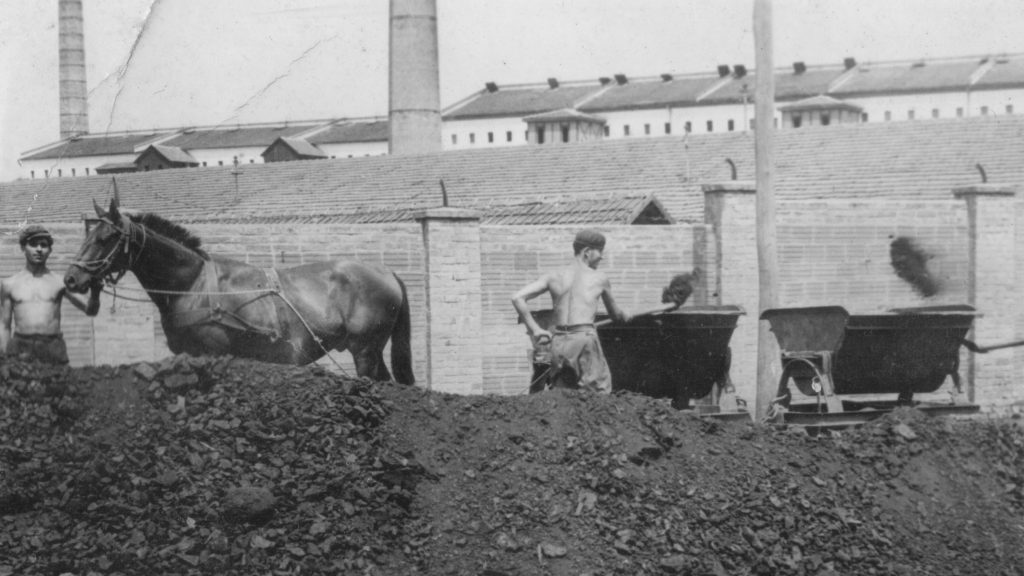 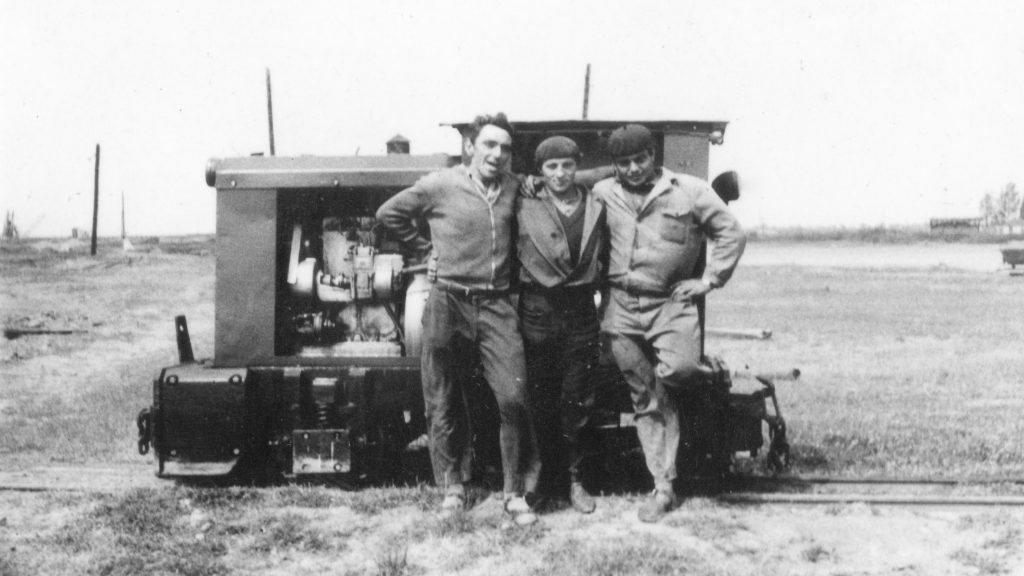 During their inception, the quarries were dug by “Kubikas”, intensive laborers using only shovels and spades. The early workers were paid per cubic meter, hence their name. By the end of the 19th century however the exploitation of raw materials was gradually being industrialized. Excavators and narrow-gauge railway networks soon appeared in the area of ​​the ponds. For better organization, some lines run only with loaded wagons, while others only with unloaded wagons. This is how local names appeared, such as “full”, “empty”, but also “Hallo”, which designated the tower from which the trains run in certain crowded intersections.

The quarries themselves have names that are far from abstract. Even if their meaning no longer resonates with the reality known today, they were however named once, after their main utility, or type of clay that they produced. This is how names like Herișanu, Blue, Szeles, Hemp, Two, etc. appeared. 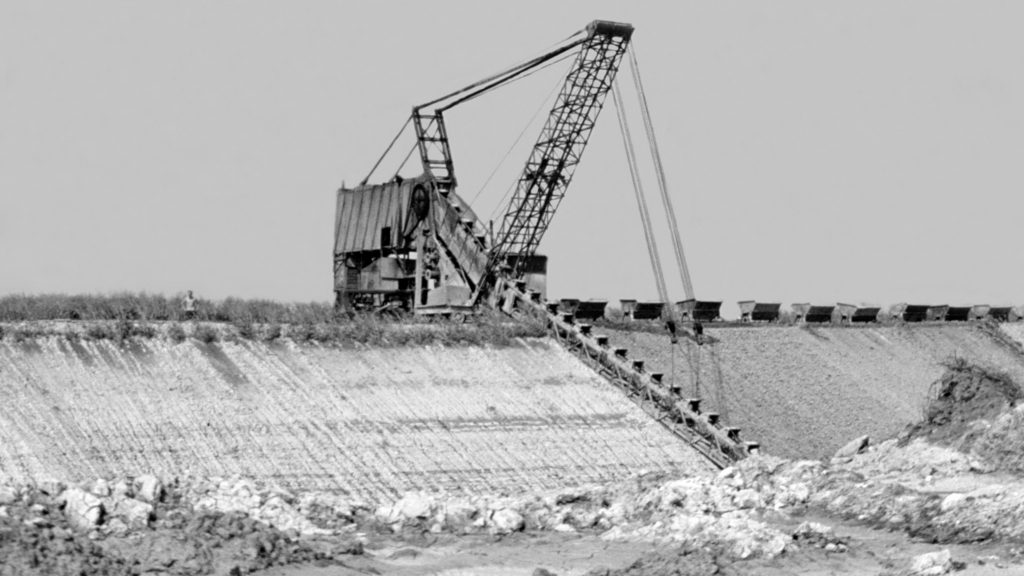 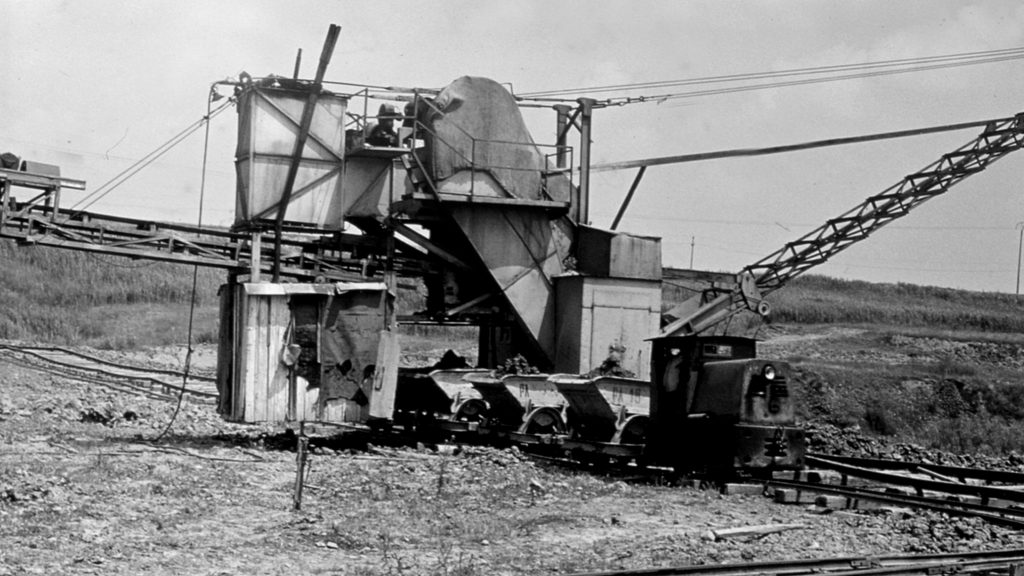 The lakes are the only man made structure still visible of this great industrial project. In the two decades that followed they have been gradually reconquered by nature. Ironically, as industrialized agriculture has taken hold of the nearby fields these lakes have transformed into an oasis for natural wildlife. They are currently an informal place for recreation used mainly by the local community either for fishing or bird spotting. Swimming is officially prohibited as several deaths have occurred in the past years. These were caused either by the algae growing in shallow waters or by the cold currents inhabiting the deeper pits. These have variable depths that quickly and unpredictably change the temperature of the water. While some lakes are truly deep some are drying out, as the water leveling system stopped working two decades ago. All connecting pipes are now above the water level. This creates an interesting landscape with different kinds of water textures. Birds flourish in this environment. 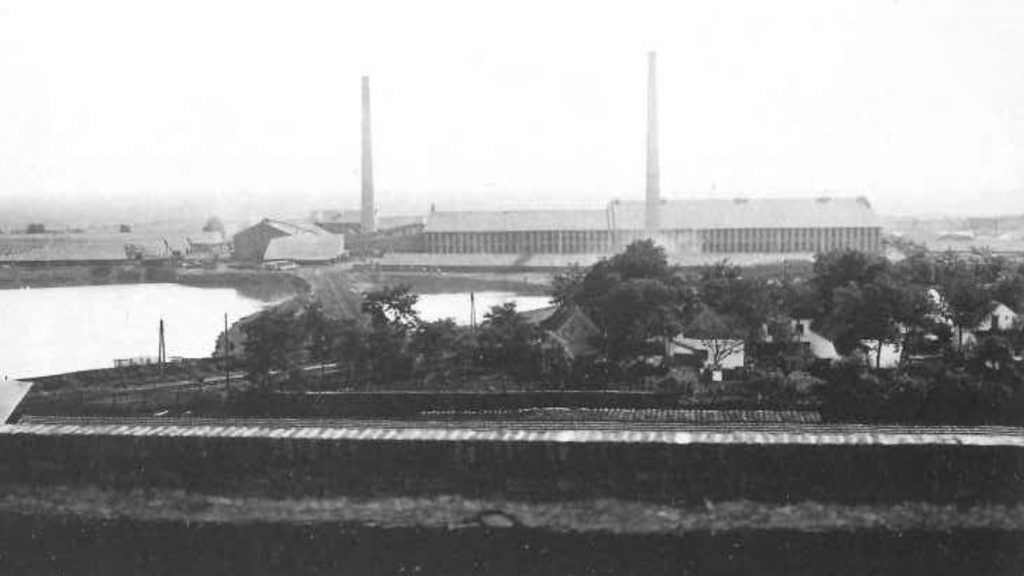 Local administrations have proposed various projects for regenerating the site, some going as far as proposing a water adventure park. The latest one imagines a place dedicated to bird watchers and nature enthusiasts. None, however, planned to reinterpret the industrial tradition, the memory of the production facilities and the many stories that it spanned. 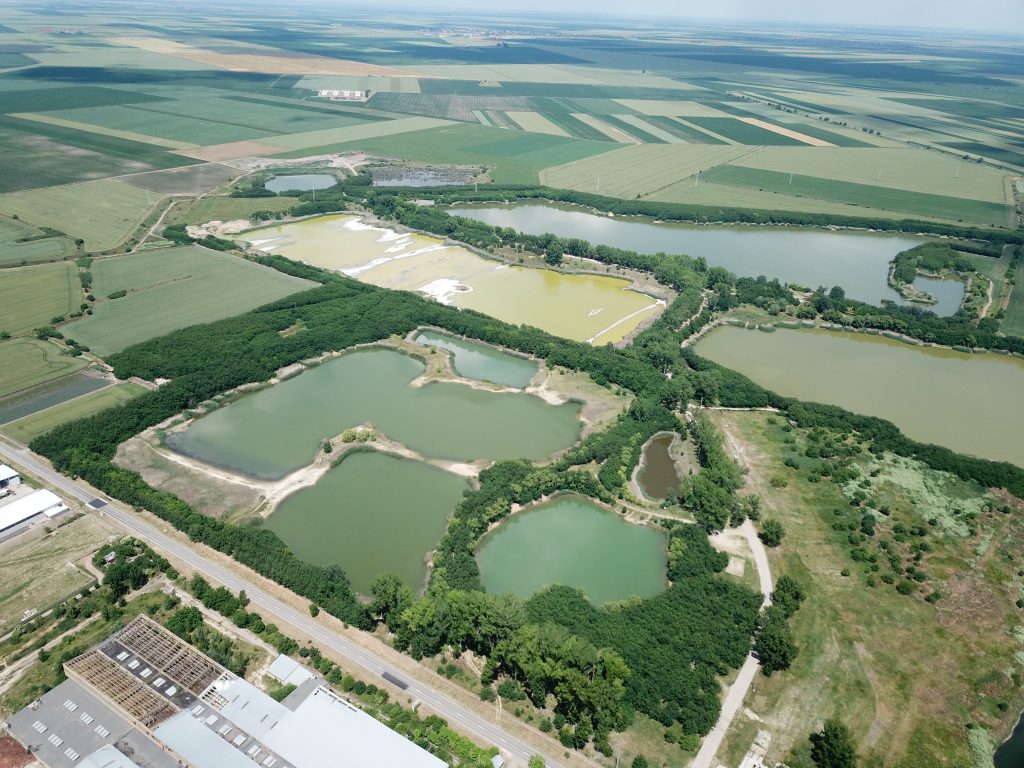 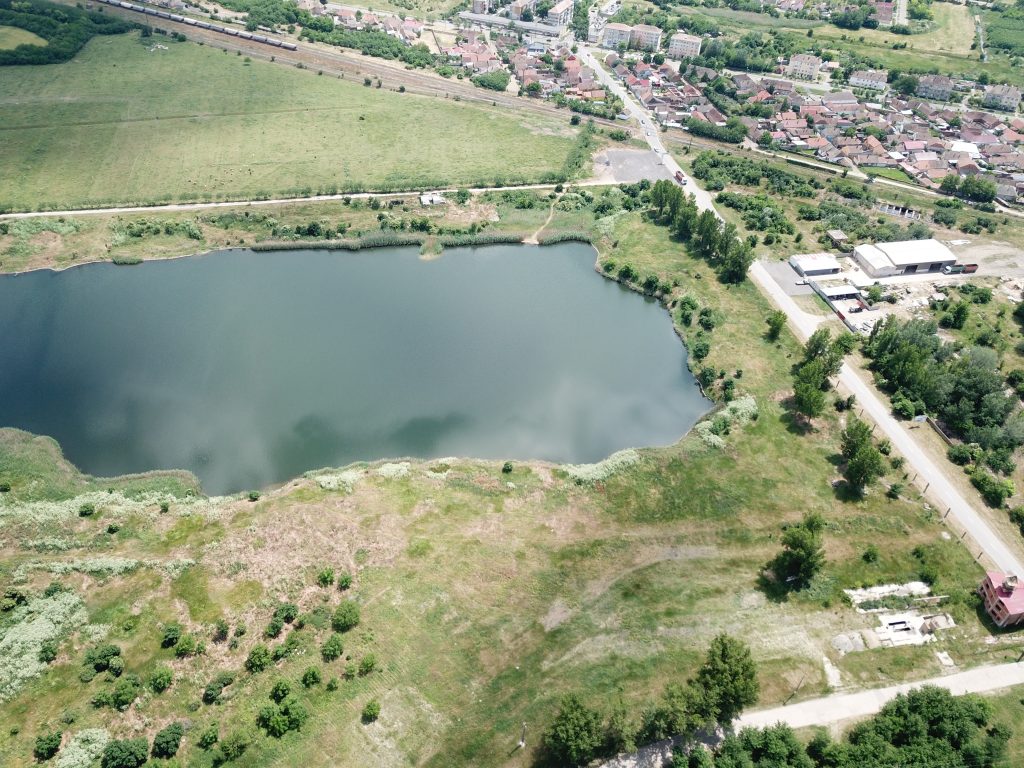 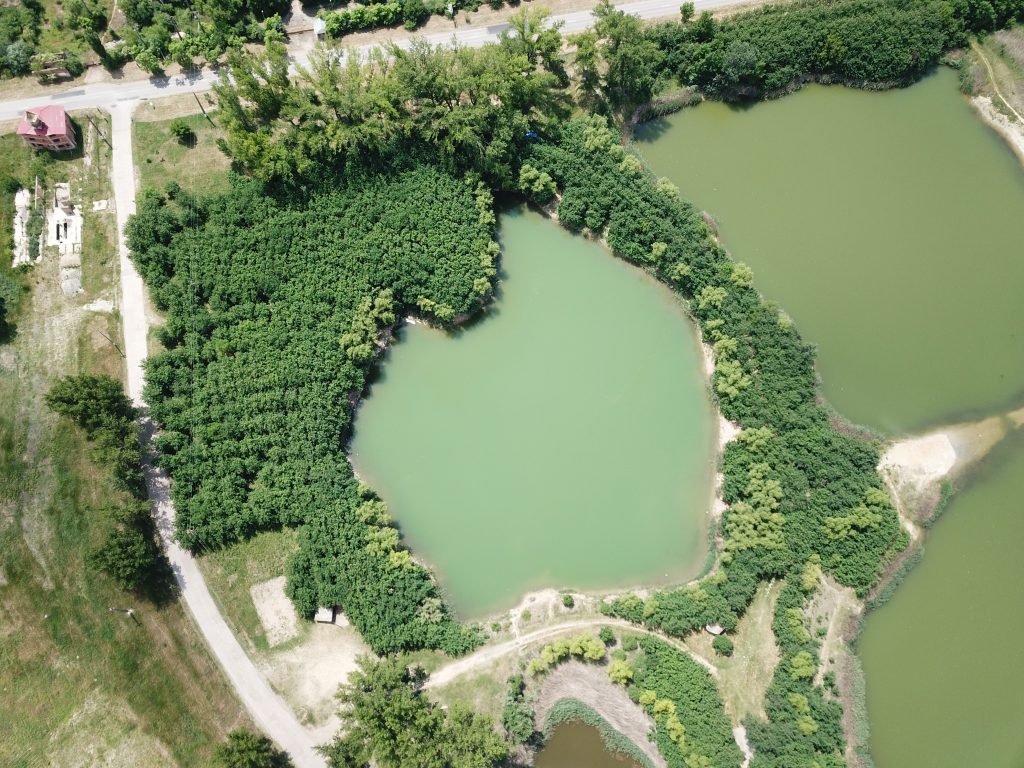 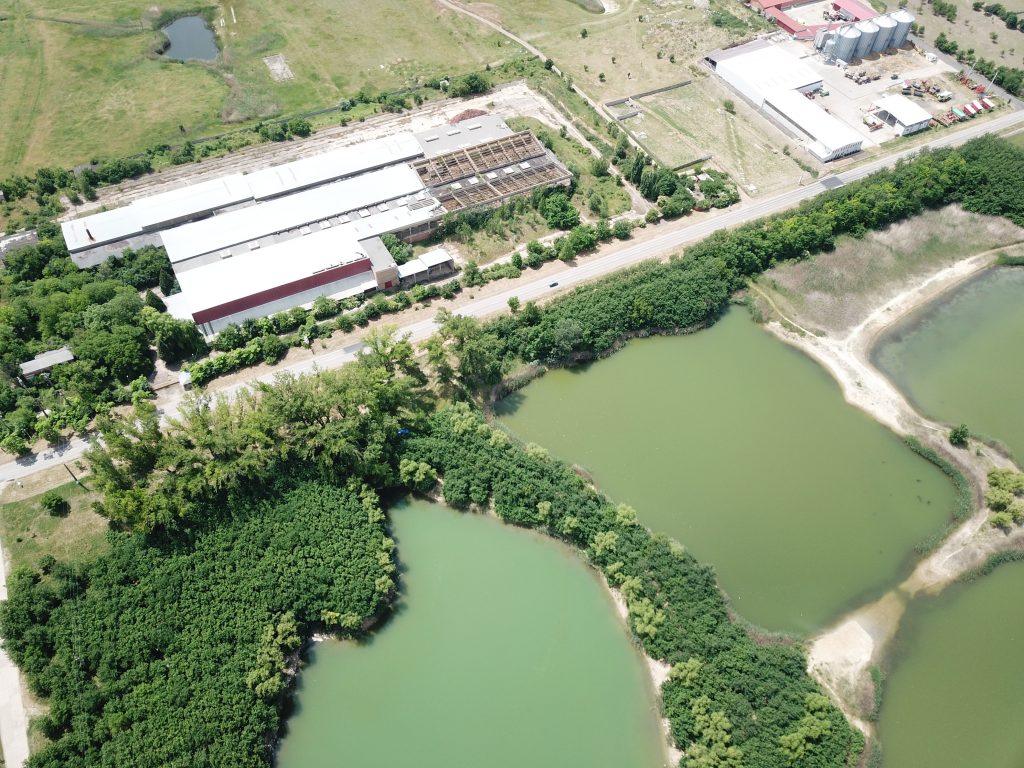 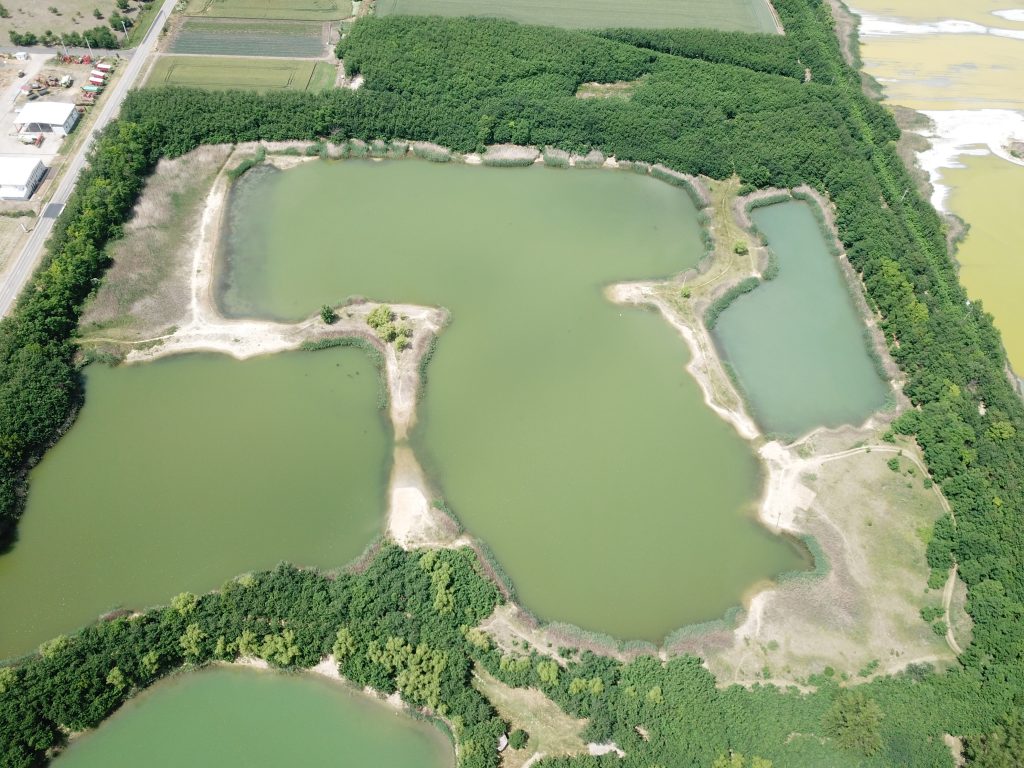 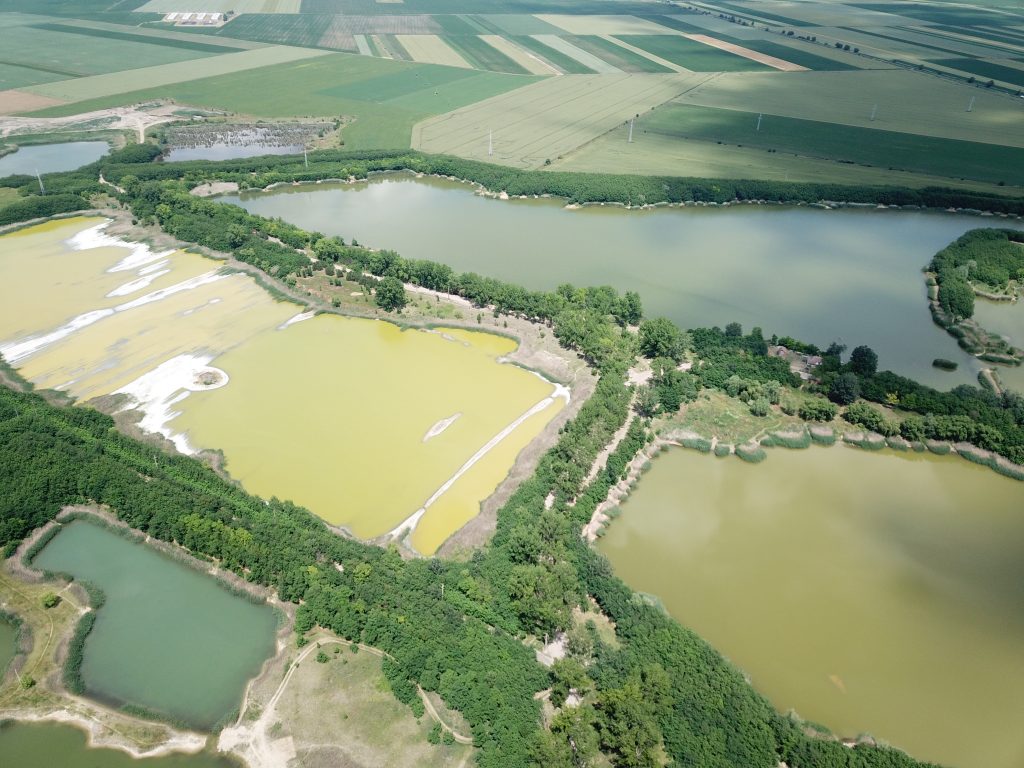 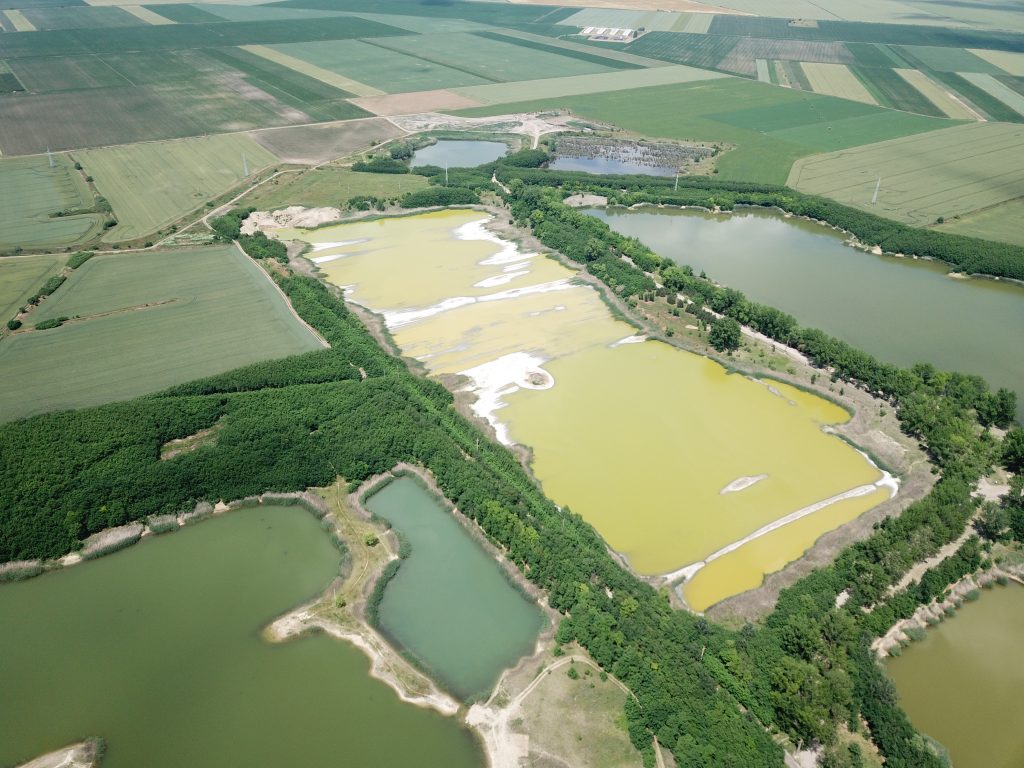 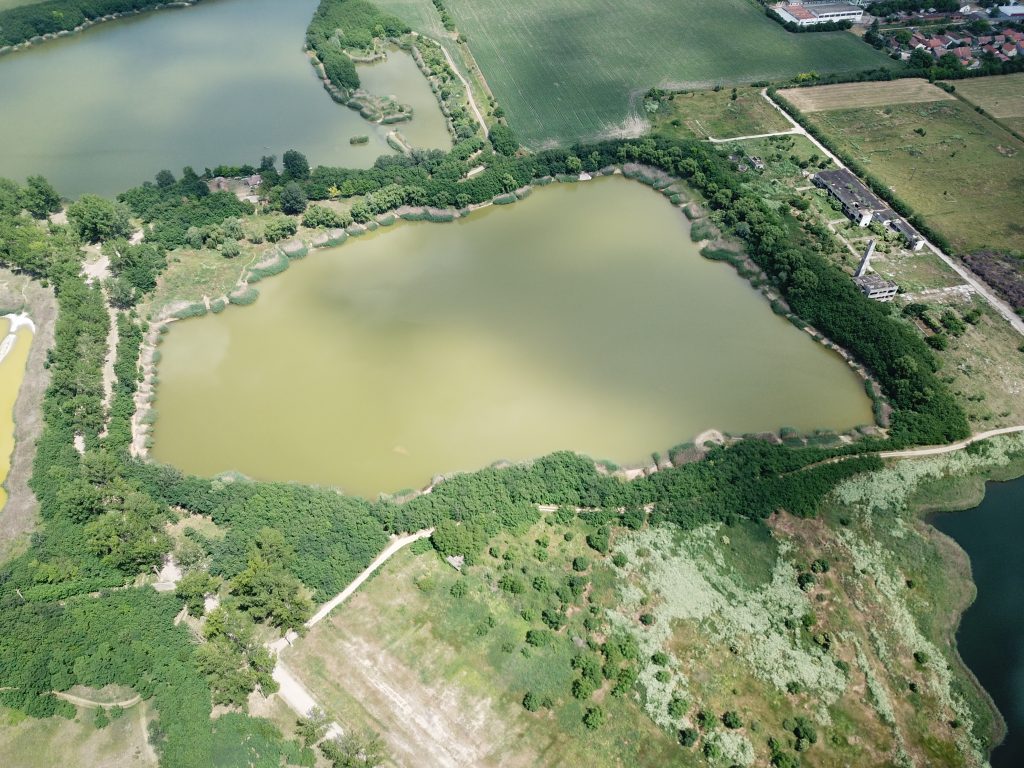 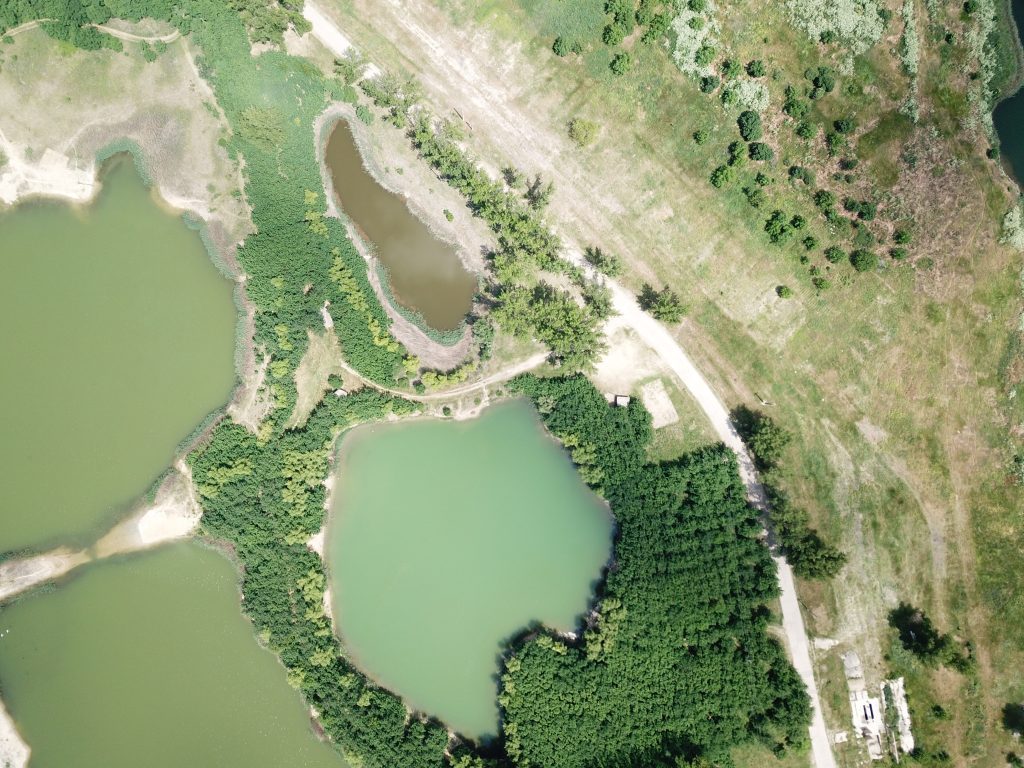