Home  /  Announcement   /  TRIPLEX CONFINIUM at the KDK WORKSHOP in JIMBOLIA 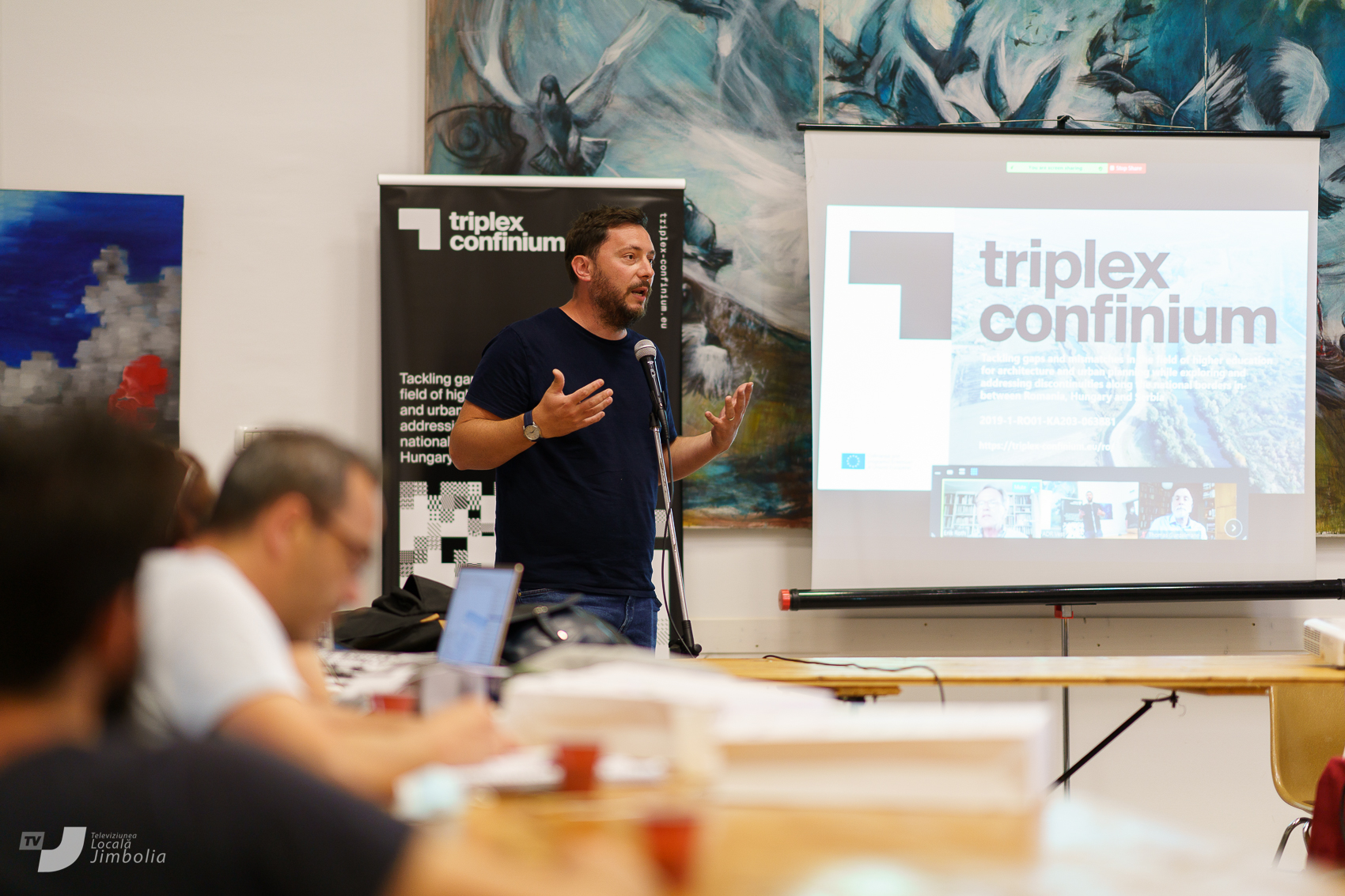 The Triplex Confinium team would like to thank the Regional Development Agency (ADR) for inviting us, as part of a larger team representing the Faculty of Architecture and Urban Planning, to its KDK workshop. We were thrilled to discover that our partnership’s objectives greatly matched with the methodologies presented in the three day workshop and that Jimbolia was chosen as a case study. We were also glad to facilitate the connection with local stakeholders, especially the Local Culture House, managed by Mr. Sergiu Petru Dema.

During the first two days of the workshop, architects, geographers, historians, administrators, discussed different methodologies of looking and interpreting the historic and cultural value of rural developments in the Banat plain. During our final workshop day, the on site immersive experience, allowed these mixed teams, to map several of the architectural features visible in Jimbolia’s great urban heritage. On this occasion, project manager, arch. Cristian Blidariu, presented Triplex Confinium project objectives and plans for late 2021, inviting participants to join and follow the project outcomes as they unfold.

With this occasion we are also thrilled to announce that an agreement for mutual collaboration between Triplex Confinium’s own teaching programs and the Bavarian Heritage Institute (BLfD) was reached and we look forward to our common future actions. Triplex will use this experience in its own teaching module for which we hope to invite as guest tutor one of BLfD’s team members.

Principles from the KDK will be tested on the Futok neighborhood as part of the Triplex Confinium educational program to be organized in the last two weeks of September.

The following text  is an extract from the program presentation.

“One of the priorities identified in the Regional Development Agency (ADR) of the Western Region 2021 – 2027 is urban development based on investments in historically built heritage.

In order to substantiate investments in cultural heritage at the regional level and to develop a new approach in financing heritage objectives, the Agency for Regional Development West is engaged in a collaboration with the Bavarian Heritage Institute (BLfD), which aims to exchange assets. practices on the methods and tools used by BLfD to generate local heritage-based development.

It is called “Kommunales Denkmal-konzept” (KDK) translated as “Local Heritage Strategy” and aims to empower local authorities and citizens / civil society to take preventive measures to integrate the historic urban fabric in the development of the locality, using the values heritage as an impetus for change.

The strategy consists of three modules:

All these modules must be accompanied by a participatory process that develops over time.

The strategy will be assumed by the locality, which is responsible for its elaboration and implementation, but the characteristic of this strategy is the participatory approach, which involves raising the awareness of a wide audience for urban development based on heritage values.

The methodology for developing KDK strategies for local development through heritage will be presented by the Bavarian Heritage Institute in two modularly designed workshops.

The first workshop considered the methods and tools used to develop a historical analysis focusing on the urban and heritage values ​​of a locality.

The second workshop (later this year) will focus on planning measures to lead to the improvement of social and economic deficiencies using the values ​​previously identified.

Therefore, the first workshop of the cooperation between the Regional Development Agency and the Bavarian Heritage Institute, aimed to transfer knowledge on the methodology of analysis of rural and urban settlements in Central and Eastern Europe, especially in the Western Region as a whole and especially in terms of their historical substance as well as their internal spatial structures.

The online workshop offered participants, in addition to theoretical knowledge, methods for recognizing, identifying and describing historical urban landscapes, structures and buildings that constitute them.

The practical part of this workshop included tutorials and team work sessions assisted by specialists for digital processing and data extraction from vintage cartographic material using GIS technologies. It also included a field exercise for the visual assessment of spatial structures and historical substance for which Jimbolia was used as case studyThe extracted data and visual analysis was qualified and presented using GIS technologies.

The workshop addressed professionals in the field of urban planning, cultural heritage conservation and historical research, as well as teachers in these fields, NGOs working in the field and chief architects.” 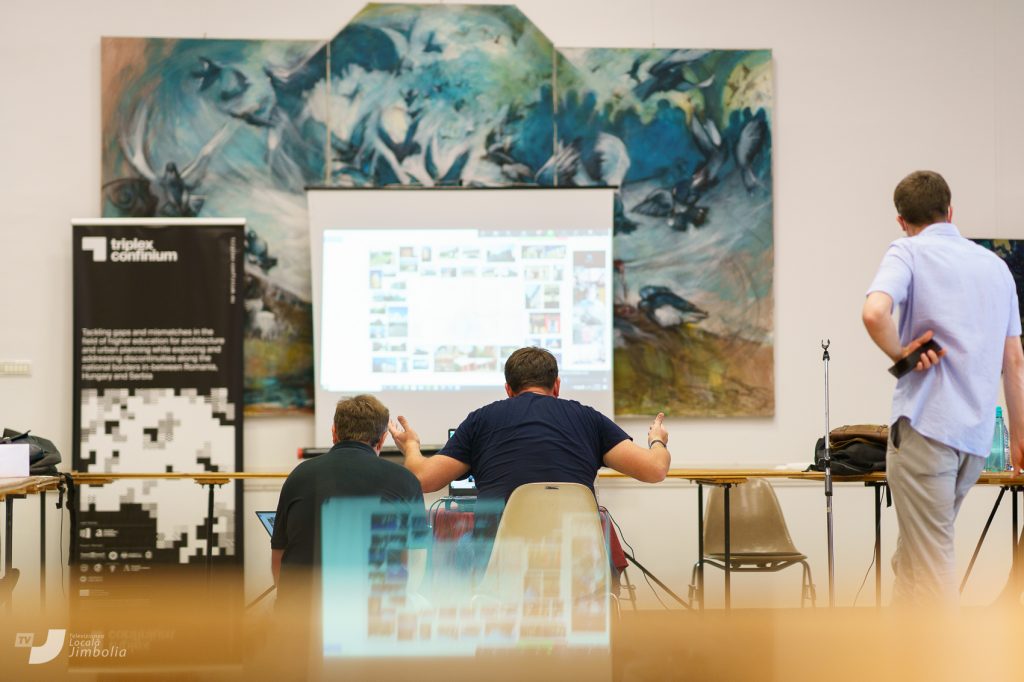 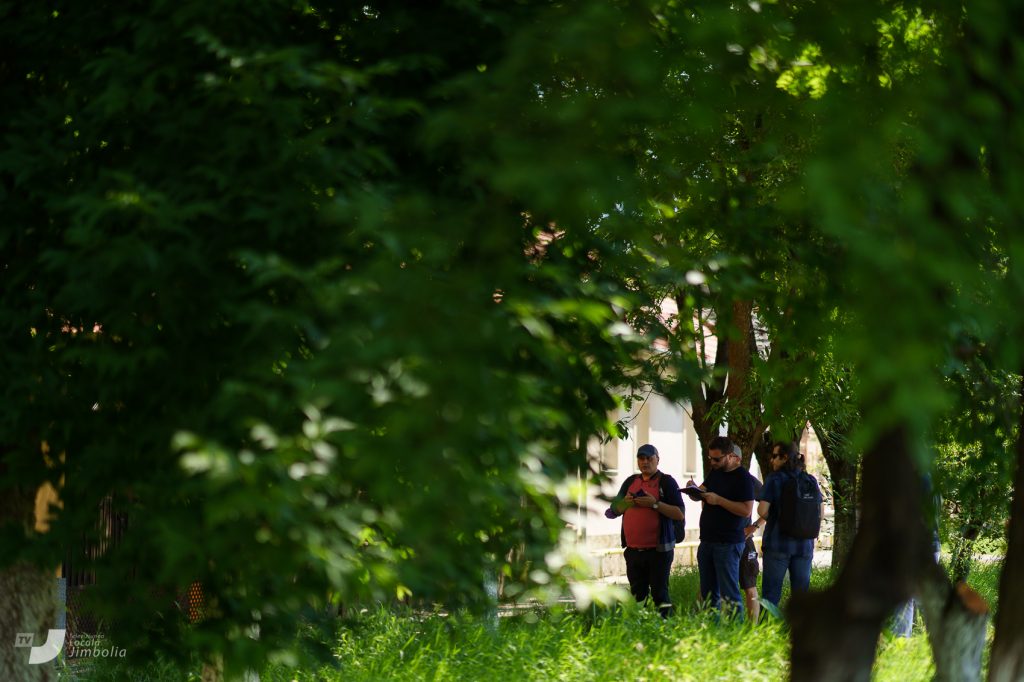 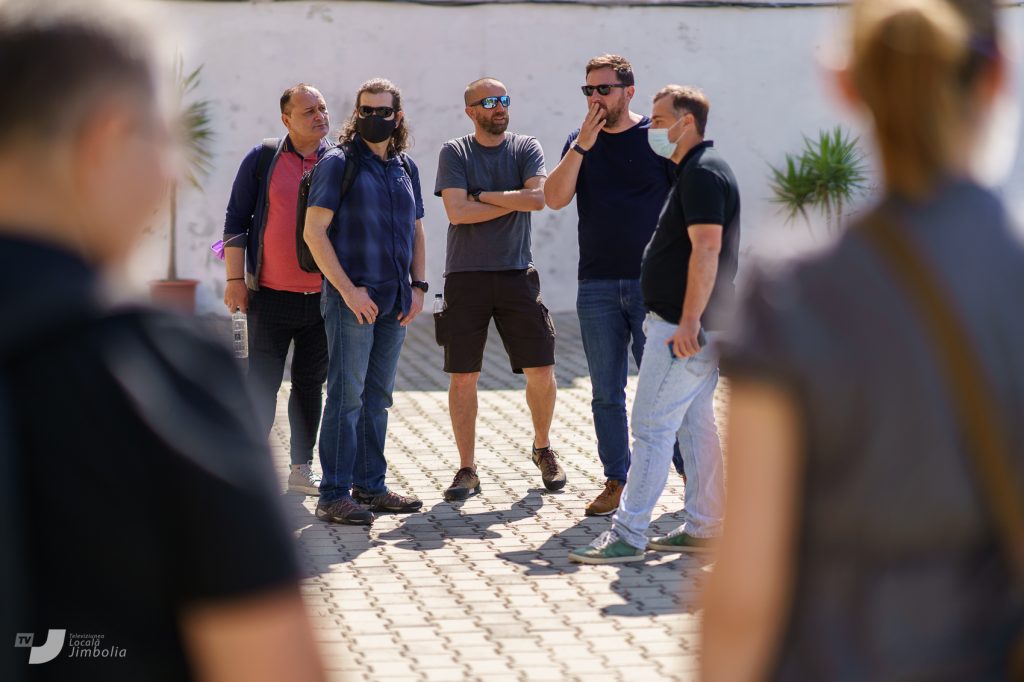 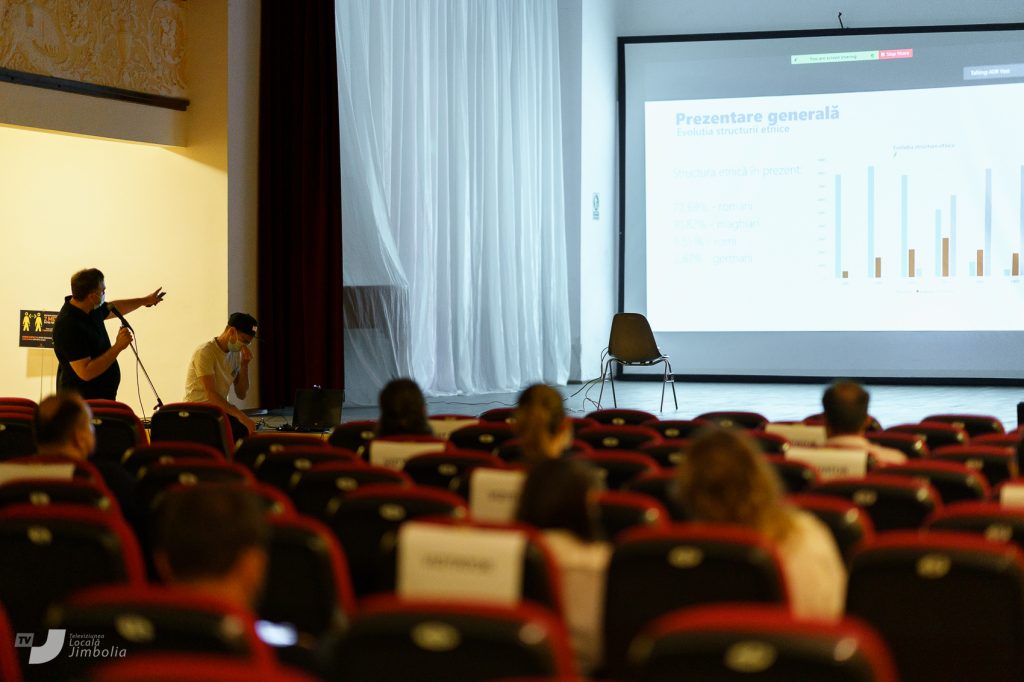 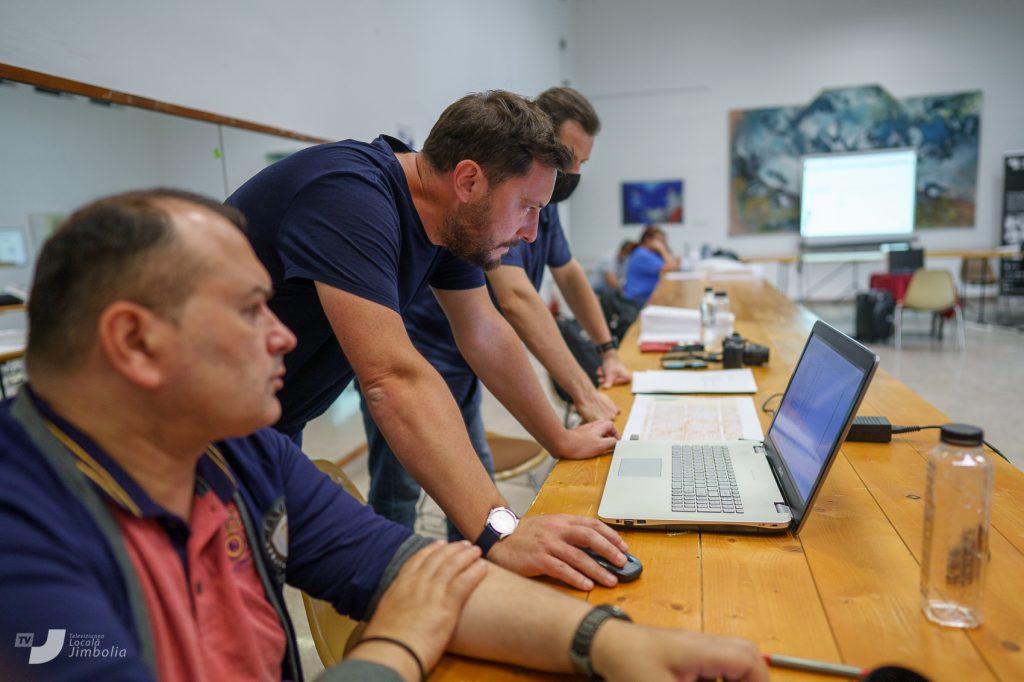 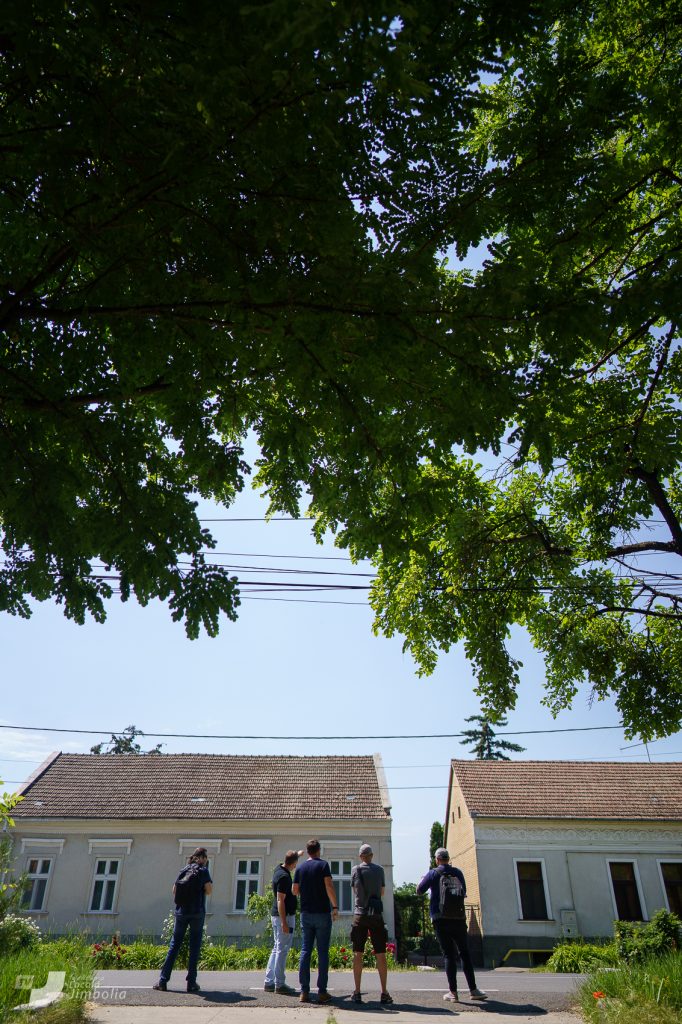 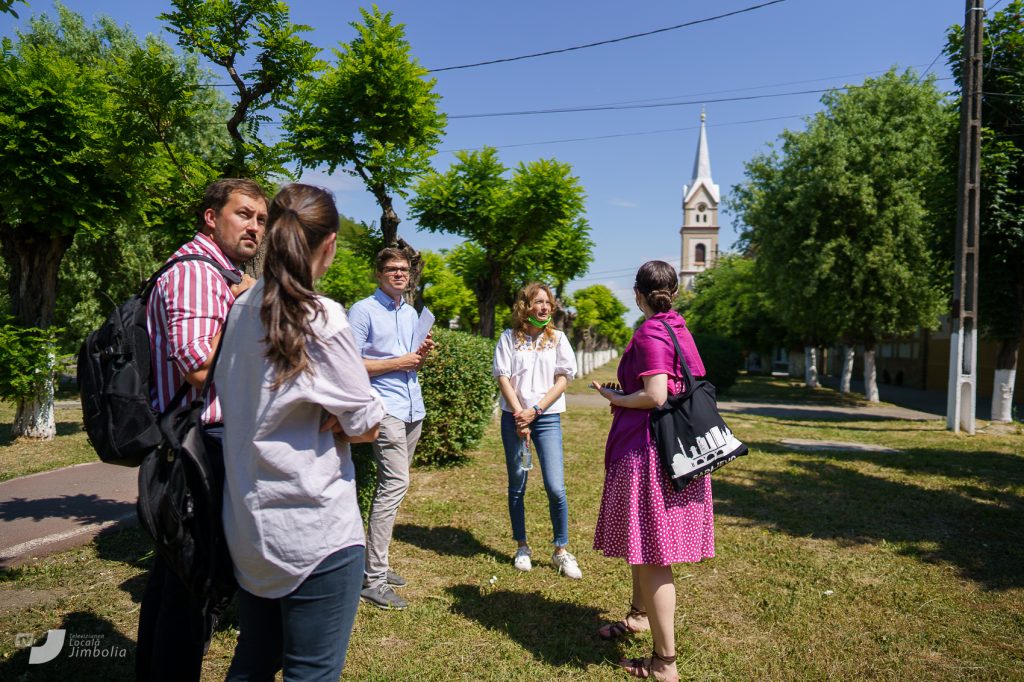 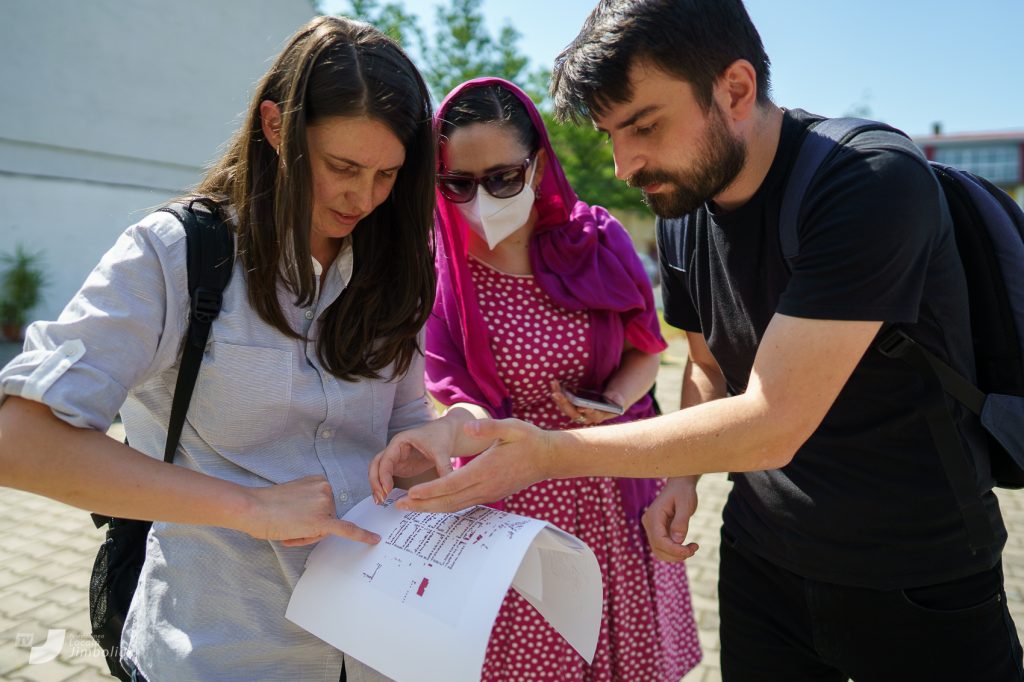