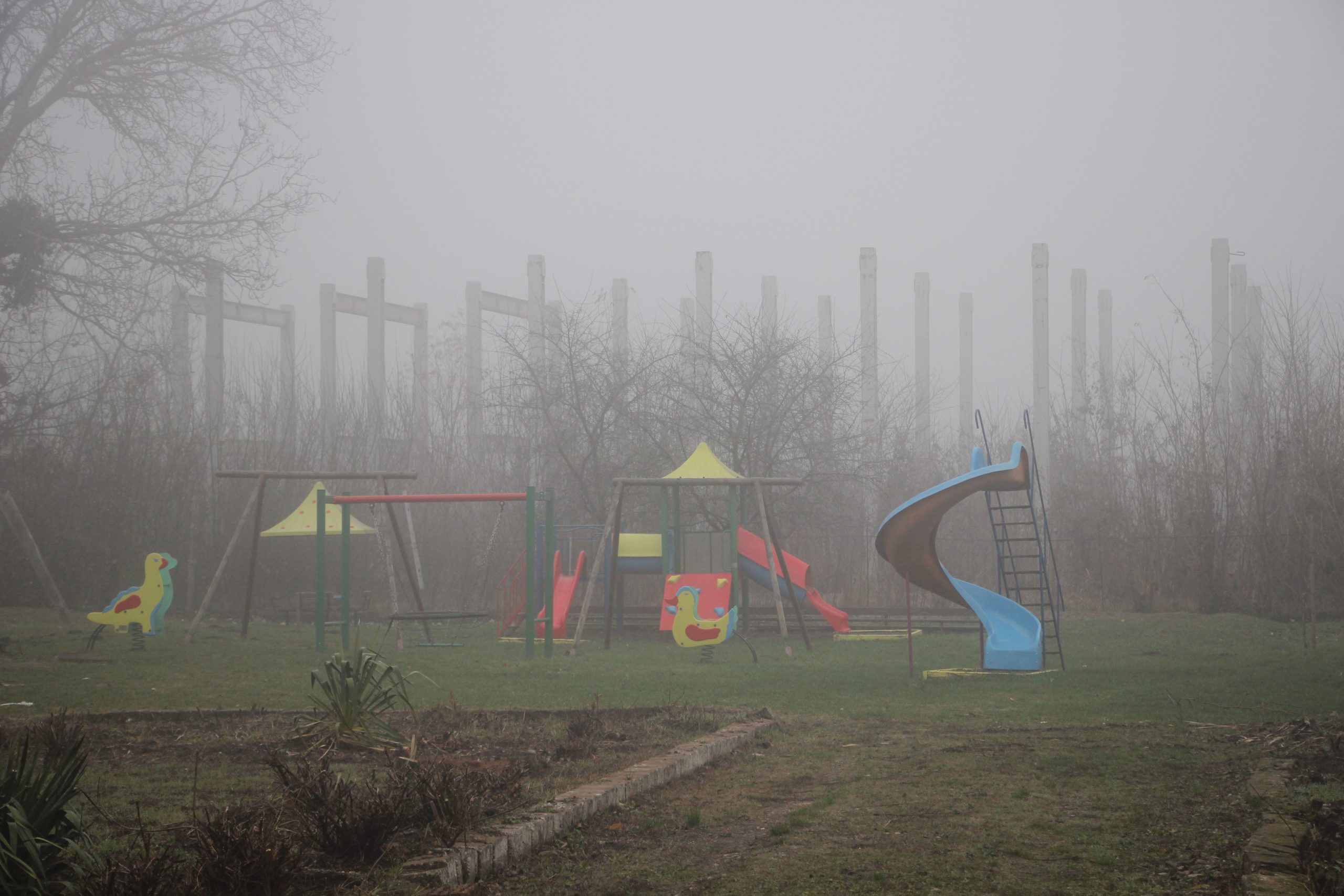 We are glad to announce that our Kick off Transnational Meeting, held between the 6th and 8th of December in Timisoara, has ignited the engines of our TRIPLEX CONFINIUM Erasmus+ K203 partnership.

During the three day workshop 25 attending professors and tutors looked into the programs objectives, questioned the role of the architect within transnational regions, imagined new innovative ways of teaching architecture within such specific geographical settings, all while setting tasks for our future joint summer school that will take place in Jimbolia during the summer of 2020.

Between December 6 and 8, the Polytechnic University of Timişoara hosted, in the multifunctional room of the UPT Central Library, the first transnational meeting within the Erasmus + K203 Triplex Confinium strategic partnership project. The partnership is coordinated by the Faculty of Architecture and Urbanism of Timisoara (FAUT) and represents a first for the european DKMT region, bringing together for the first time, in an official collaborative format, the universities offering architecture and urban planning programs from Timişoara, Novi- Sad, Debrecen, Budapest, as well as several other partners such as Ion Mincu University of Architecture and Urbanism in Bucharest, the Faculty of Sociology at Babeş Bolyai University in Cluj and the Faculty of Geography at the Sveti Kliment Ohridski University in Sofia. The European funding that underlies this partnership was awarded with the first place in the 2019 national competition for strategic partnership projects organized by the National Agency for Community Programs in the Field of Education and Vocational Training (ANPCDEFP). The ideas behind the project and its candidacy were outlined during the debates on the subject of the architectural education that FAUT and the other faculties of the euro region had under the patronage of BETA – the biennial architecture of Timisoara, during its last two editions

In the two years of program our partnered teams will continue these debates on the future of education in the field of architecture further  studying the accreditation systems as well as the curricula dedicated to the architectural studies specific to the three countries of the euro region. Targeting a first joint international master’s program,the partners will develop their ability to cooperate to generate common study modules and to propose new teaching formats. Questioning the role of the architect and of architecture in this territory, as well as the spatial issues specific to border areas, our partnership will try to define an innovative curriculum. Composed of teaching and learning modules dedicated to the critical and exploratory study of the historical Banat region this curriculum will propose a new, innovative methodology for facilitating and implementing architectural projects and design practices. The intellectual products generated during the two years of partnership  will be tested in two summer schools, targeted towards the students of the partner universities. Twenty-five architects, sociologists and geographers, accompanied by their students will meet in 2020 during the month of July for a first summer school that is to be organized by FAUT in Jimbolia. A year later the project team will continue its research on the opposite side of the border, in Kikinda under the coordination of the Faculty of Architecture in Novi Sad. Through the intellectual products that will be generated by these summer schools, but especially through its the presence in the cultural space of the Romanian-Serbian border, the partnership aims to make a significant contribution to the agendas of the two cultural capitals of 2021: Timişoara and Novi Sad.

For the next six months, in the preparation of the Jimbolia summer school, we’ll be addressing the the cultural space of the historical Banat region by outlining a first multidisciplinary suite of theoretical-exploratory modules. These will investigate the cultural, economic, social and spatial potential of the area. By mapping the conditions resulting from the division of the historical Banat, the researchers involved will speculate both on the viability of a new regional common spatial project as well the type of knowledge needed by the architects that will be operating in this territory in the future.

Our common quest ended on site, in foggy Jimbolia, with a renewed sense of optimism towards or goals. 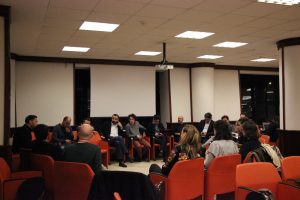 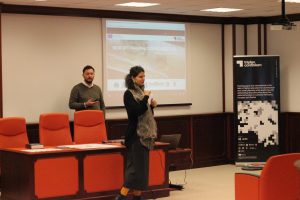 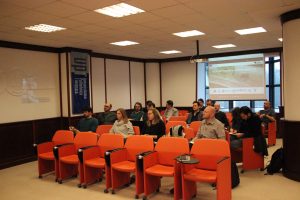 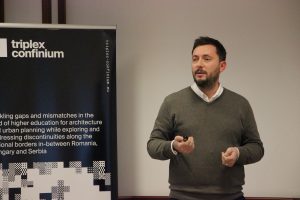 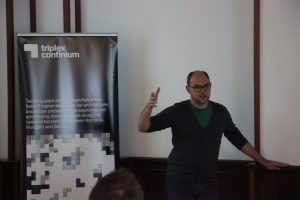 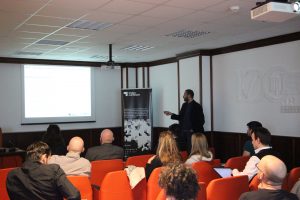 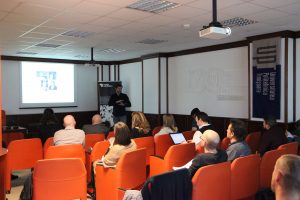 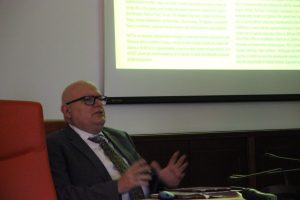 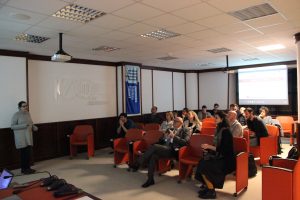 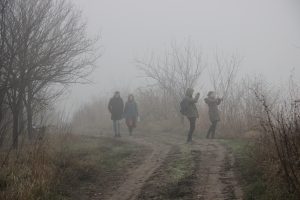 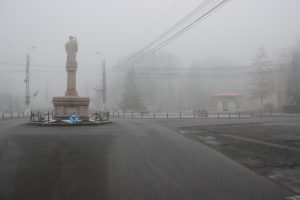 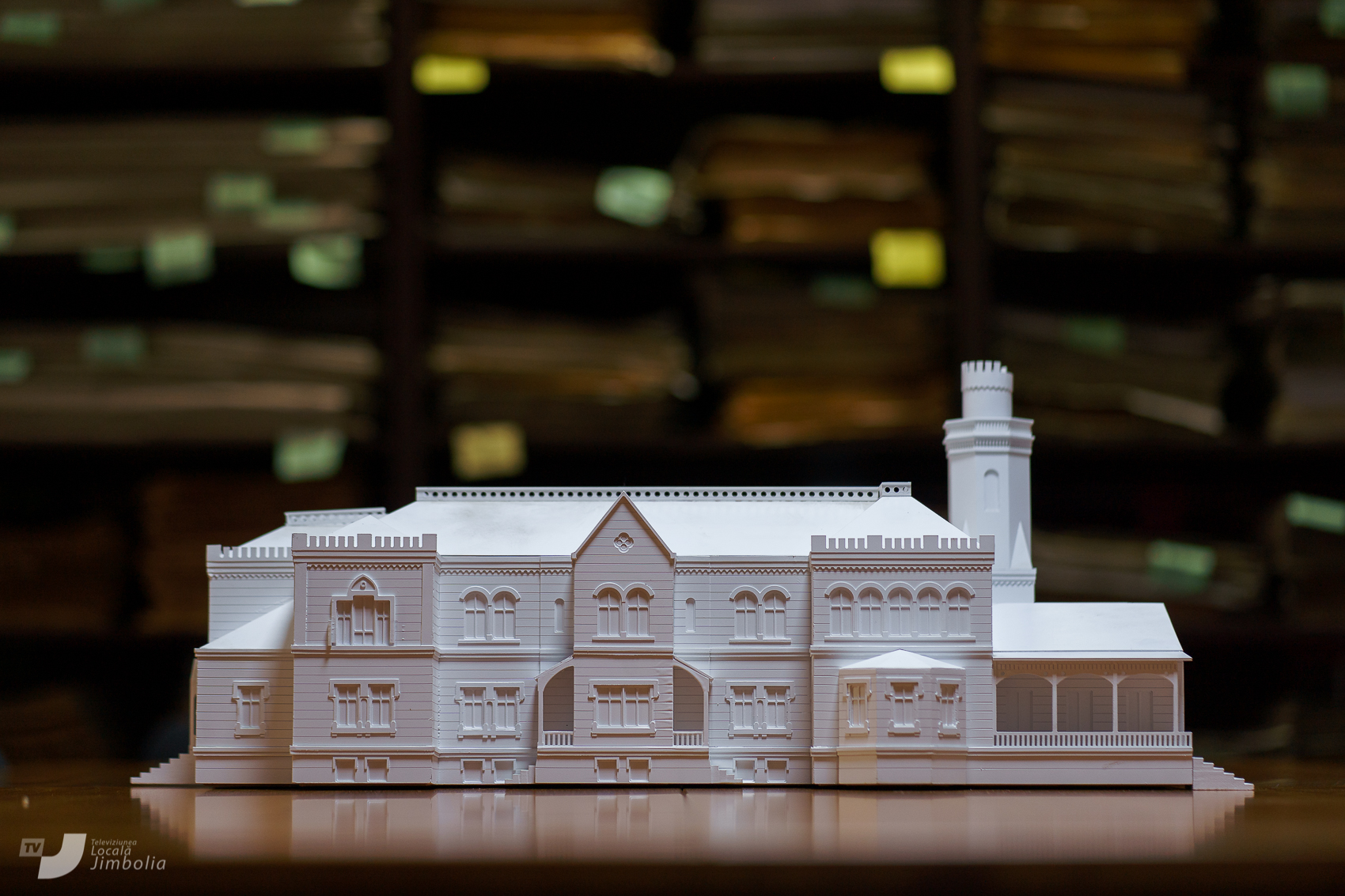